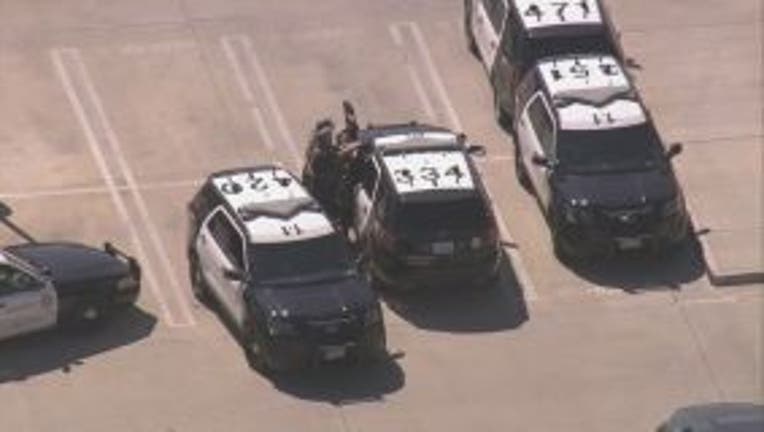 Reinosa was arrested Thursday afternoon in Sylmar after a warrant for his arrest was issued, according to the sheriff’s department.

Los Angeles County deputy "fabricated'' claim that he was shot

In August of 2019, Reinosa reported being shot by a sniper while in the parking lot of the Lancaster Sheriff’s Station. Within days of the investigation detectives learned Reinosa had made up the entire story about being shot. The bogus shooting report prompted a
massive, hours-long search in the area surrounding the sheriff's station.

A criminal investigation was then launched by the Sheriff’s Homicide Bureau and a short time later it was announced Reinosa was no longer employed by the department.

Reinosa is being charged with two counts of insurance fraud and a count of filling a false police report.

Detectives arrested Reinosa during a traffic stop in Sylmar. He has been booked into the County Jail Inmate Reception Center, where his bail was set at $40,000. He is scheduled for arraignment on January 17.