The launch is scheduled for Sunday evening, if weather permits.

CAPE CANAVERAL, Fla. - When NASA and SpaceX send the Crew-1 mission into orbit on Sunday, one of the astronauts on board will be Dr. Shannon Walker. She will be make history as the first female to lift off from American soil since the shuttle mission ended.

Dr. Walker will be the mission specialist for the Crew-1 mission. This will be her second long-duration mission aboard the ISS.

NASA said that they selected Walker to be an astronaut in 2004. 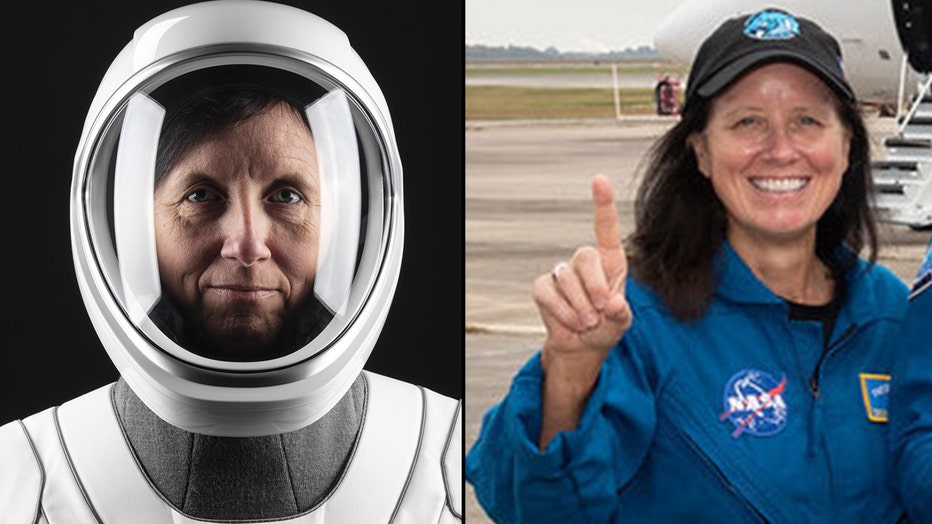 In 2010, she served as Flight Engineer for Expedition 24/25, a long-duration mission aboard the ISS that lasted 163 days. Prior to that, she also served as crew support for the Expedition 14 crew and as a Spacecraft Communicator (CAPCOM) in the Mission Control Center in Houston, becoming the primary communication link between the crew at the ISS and the ground support team.

Dr. Walker is both an astronaut and an aquanaut, which is someone who serves with NASA’s underwater missions. In October of 2011, Dr. Walker commanded the NASA Extreme Environments Mission Operations (NEEMO) aboard the Aquarius underwater laboratory. Walker and her crew spent over 24 hours underwater. 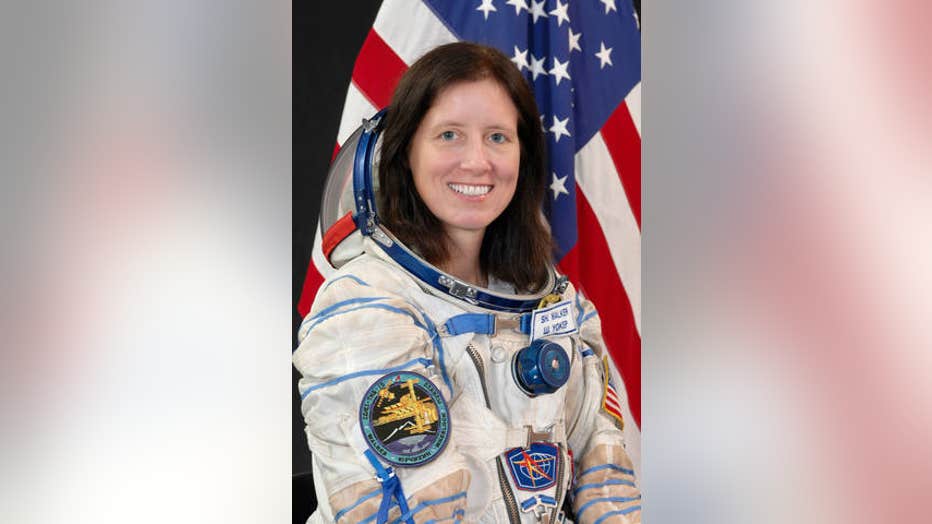 Walker has a Bachelor of Arts degree in Physics, a Master of Science, and a Doctorate of Philosophy in Space Physics. She previously worked with the Russian Space Agency and its ISS contractors before becoming the Acting Manager of the On Orbit Engineering Office in Houston.

She is said to be married to another astronaut, Andy Thomas.

When she isn’t exploring space, her hobbies include cooking, soccer, running, weight training, camping, and travel.

Tune in to FOX 35 Orlando at 5 p.m. on Sunday for coverage on the crewed launch