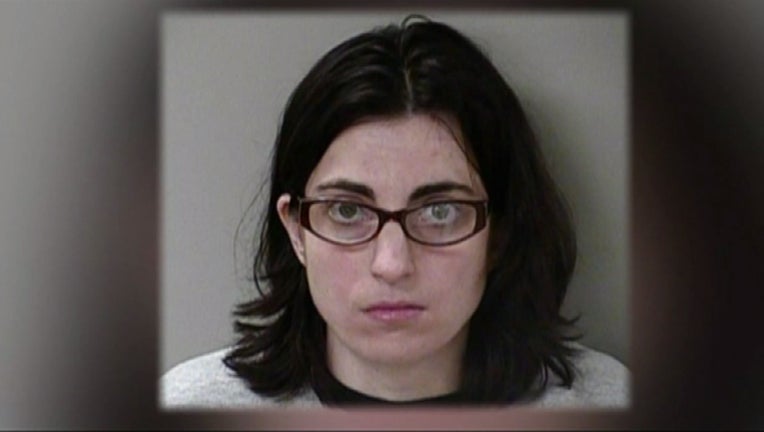 A Tennessee woman is in jail after police say she attempted to self-abort her six month old fetus with a coat hanger.

The 31-year-old mother is charged with attempted first degree murder.

Police in Murfreesboro say Anna Yocca started a warm bath in her home to create a place to abort her baby. She started bleeding after using the sharp end of the coat hanger.

Her boyfriend later drove her to a hospital where the 1 1/2 pound child was born and now requires special attention.

Tennessee law does not allow abortions after the second trimester.