The Compton Kidz Club roots for the Los Angeles Lakers as they battle for another NBA championship title.

COMPTON, Calif. - One of the Los Angeles Lakers' favorite group of performers is sending the team a special message of support as they make their way through the NBA Finals against Miami.

Compton Kidz Club has performed for during a recent halftime show. They have also performed the national anthem and reopened the NBA’s 2019-20 season with a performance in July.

The afterschool program was created by Fred Martin. 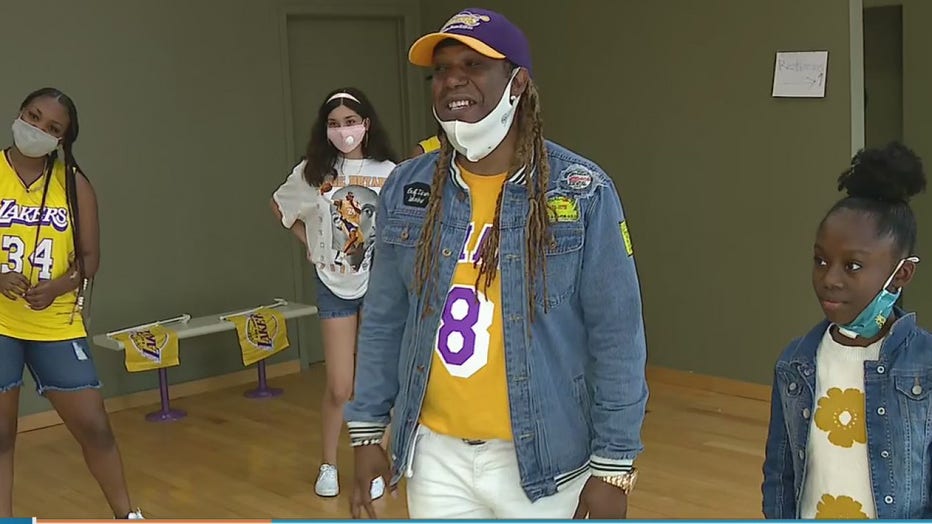 It teaches young women about the performing arts while encouraging them to become socially and environmentally active.

Since it was founded more than two decades ago, the group has worked with a “Who’s who” in Hollywood including rapper Common and Diane Warren.

The Compton Kidz Foundation is also an active participant in the Lakers Youth Foundation, spearheading anti-bullying and environmental initiatives with a mission to eliminate single-use plastics.

The Compton Kidz club has an online after school program which starts Oct. 12th.  The school teaches dance, singing, acting, and modeling.