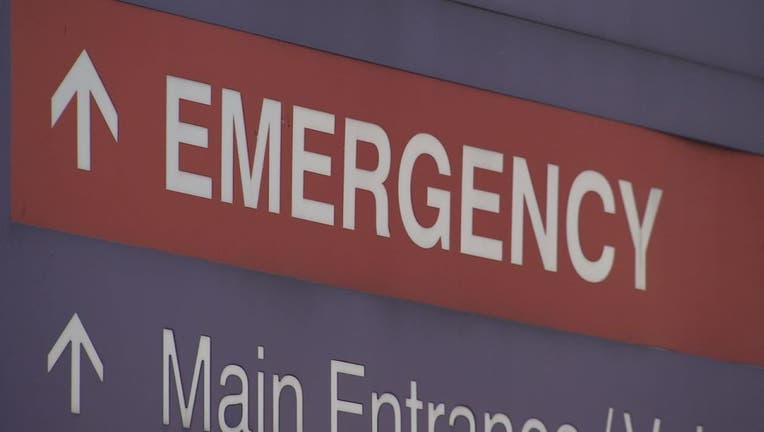 COLORADO - A Colorado teenager suffered cardiac arrest during a breast implant procedure in August and is now severely brain-damaged, according to her family, who filed a lawsuit against her plastic surgeon and nurse last week.

Emmalyn Nguyen, 18, went under the knife for breast augmentation to be performed by Dr. Geoffrey Kim at Colorado Aesthetics and Plastic Surgery on Aug. 1. She was given anesthesia around 2 p.m. for the procedure, which roughly 400,000 women in the U.S. undergo each year.

“I was fine with it. We didn’t think anything like that was going to happen to our daughter. I was a teenage girl once before," her mother, Lynn Fam, told KCNC-TV, adding her daughter saved up $6,000 for the surgery. "To us, it felt safe."

While at the surgery facility in Greenwood Village, Nguyen "was left unobserved in the operating room" for 15 minutes after she was administered the anesthesia by nurse anesthetist Rex Meeker, according to the lawsuit filed Wednesday.

At around 2:15 that day, employees of the plastic surgery office "discovered that Ms. Nguyen’s lips and face were blue and that cyanosis was quickly spreading to her upper extremities and torso." Nguyen went into cardiac arrest and no one "immediately" attempted to resuscitate the 18-year-old, her family claims in the suit.

For the next five hours after she was anesthetized, she suffered two cardiac arrests and remained "neurologically unresponsive." It wasn't until 7:30 p.m. that Meeker called 911 — what Fam described as "a really long time."

“I just had kind of a weird feeling,” Fam said after the two-hour-long procedure stretched on for much longer than scheduled. She said staff members of the facility repeatedly misled her about what was happening. She even claims that at one point, Dr. Kim told her all was well with her daughter.

"Everything went fine. The only thing is we didn’t proceed with the procedure because her heart rate dropped but she is fine," Fam told the news outlet of the doctor. "He said, 'Everything is fine, Emmalyn is fine, everything is good. She’s young, she’s healthy, she’ll be okay, it’s just taking her long to wake up.”

Once Meeker called first responders, Nguyen was transported to a hospital. She spent 22 days there before being taken to a rehab facility, where Fam says Nguyen remains in a "minimally conscious state." She apparently can't eat, talk, walk or take care of herself, as she's suffered severe brain damage, according to her family.

“To me, it’s a miracle she pulled through all that and she is still fighting this. I don’t know how they can sleep at night knowing they did this to her," Fam told KCNC. "They ruined Emmalyn’s life — not just hers but all of ours.”

While breast augmentation is a common procedure, the American Society of Plastic Surgeons says there are dangers — and the first on their list is "anesthesia risks."

This adverse anesthesia situation isn't the first for Meeker, the anesthetist, according to KCNC, which reported a patient of his undergoing a breast augmentation in 2009 died one month after surgery. State records show Meeker was not disciplined for what happened, per the news outlet.

Fam acknowledged a lawsuit won't bring her daughter back, but said it could answer what happened to 18-year-old Nguyen.