MINNEAPOLIS (FOX 9) - The Minnesota Court of Appeals ruled the trial judge for the Derek Chauvin case must reconsider reinstating the third-degree murder charge in his case, according to an opinion issued Friday.

The Minnesota Court of Appeals heard arguments on the issue on Monday.

The Minnesota Court of Appeals ruled the trial judge for the Derek Chauvin case must reconsider reinstating the third-degree murder charge in his case, according to an opinion issued Friday.

The former Minneapolis police officer is already charged with second-degree murder and manslaughter for his role in George Floyd’s death last May. He was initially charged with third-degree murder as well, but Hennepin County District Court Judge Peter Cahill dismissed the charge last October, saying it did not apply to this case.

Cahill denied the state's motion to reinstate the third-degree murder charge, standing by his decision to dismiss the charge.

However, the Court of Appeals ruled Cahill made the mistake of not following the Noor ruling as precedence.

"The district court therefore erred by concluding that it was not bound by the principles of law set forth in Noor and by denying the state’s motion to reinstate the charge of third-degree murder on that basis," read the order.

Legal experts agree it will be a struggle to find an impartial jury and jurors who are willing to serve on the high-profile, high-stakes Derek Chauvin trial during a pandemic.

The Court of Appeals ruling does not reinstate the third-degree murder charge, but orders that the court must reevaluate the issue.

Attorney General Keith Ellison, the lead prosecutor, released a statement in support of the Court of Appeals' decision.

"We believe the Court of Appeals decided this matter correctly. We believe the charge of 3rd-degree murder, in addition to manslaughter and felony murder, reflects the gravity of the allegations against Mr. Chauvin," said Ellison in a statement. "Adding this charge is an important step forward in the path toward justice. We look forward to presenting all charges to the jury in Hennepin County."

It’s unclear what Judge Cahill will do with the issue now, but court is scheduled to begin with a motions hearing Monday morning at 8 a.m. before jury selection gets underway.

The Derek Chauvin trial is scheduled to begin on March 8. You can watch a live broadcast from the courtroom at fox9.com/live and the FOX 9 News App. 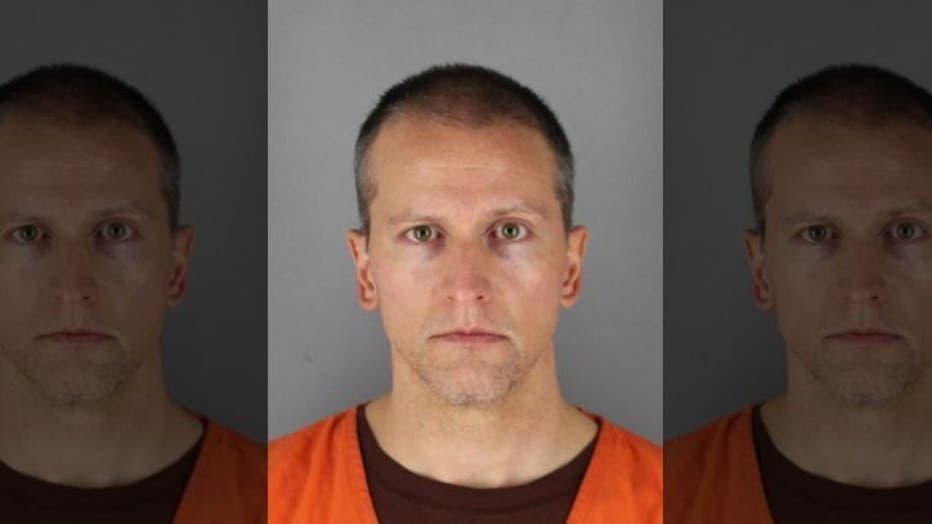 Description: Caused the death of George Floyd, without intent to effect the death of any person, while committing or attempting to commit a felony offense…. namely assault in the third degree.

Description:  Caused the death of George Floyd, by perpetrating an act eminently dangerous to others and evincing a depraved mind, without regard for human life.

Description:  Caused the death of George Floyd by culpable negligence, creating an unreasonable risk and consciously took the chances of causing death or great bodily harm.