MOUNT CLEMENS, Mich. (FOX 2) - A man takes his car for an oil change and gets sued - after his car was involved in a deadly accident killing a worker while at the dealership.

On March 13, 2020, the customer took his car to the Rochester Hills Chrysler Jeep Dodge dealership and a young 19-year-old mechanic attempted to change the oil.  But something terrible happened.

"He starts the car, removes his foot from the clutch, and you know what happens? The Jeep jumps and kills my client," said attorney David Femminineo.

The vehicle hit and killed employee Jeffrey Hawkins, a married 42-year-old, father of four, and a lifelong mechanic.

"He didn't know how to drive a stick, and he had no license," the attorney said.

FOX 2: "Why did the dealership hire him?"

But hold on one minute -

FOX 2: "You must be suing the dealership?"

"We can't because of a legal standard that is involved," the lawyer said. 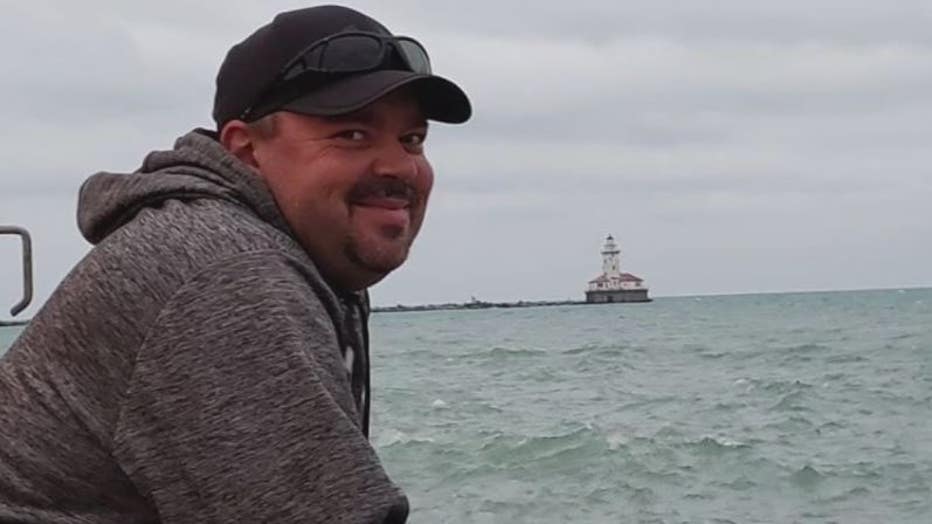 That's because the accident happened at work and involved two employees and you can't sue the boss in that situation.

RELATED: Here's why a Jeep owner was sued after a dealership employee was killed during oil change

But attorney David Femminineo claims that the person responsible is the owner of the car.

FOX 2: "You're suing the owner of the car who's getting his oil changed who did nothing in this case?"

"I have to do that," Femminineo said.

That's the law.  FOX 2 reached out to the car owner's attorney - but he had no comment on pending litigation, other than to say he's going to fight this case in a trial at the end of May. 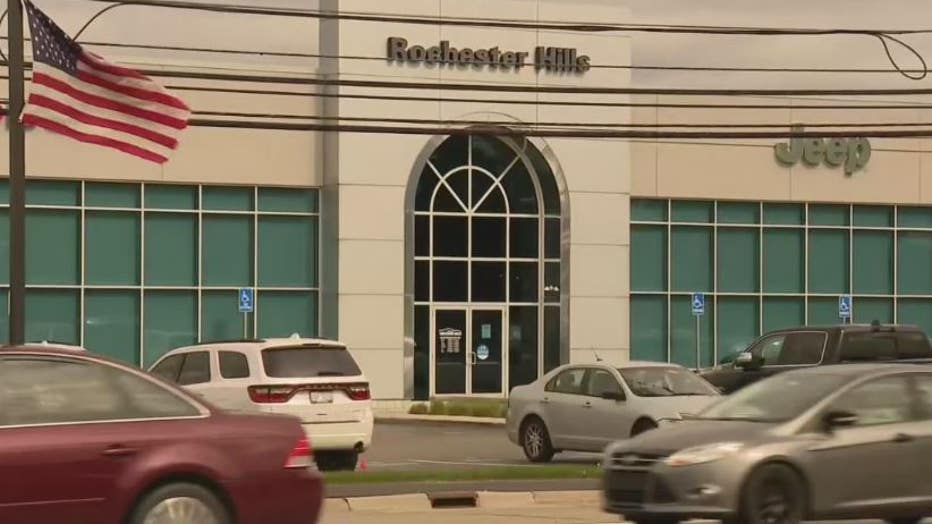