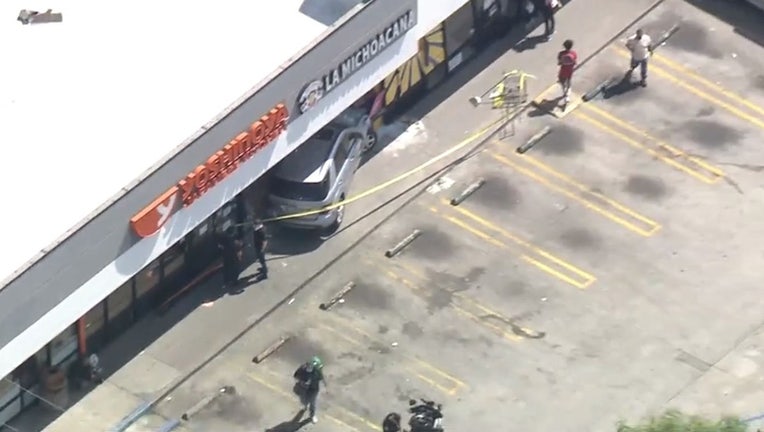 LOS ANGELES - Authorities are investigating the circumstances surrounding a vehicle that was driven into a commercial building in Pacoima Monday afternoon.

It's unknown if anyone was inside the businesses impacted at the time of the crash.

It appears only one vehicle was involved and no injuries were reported, according to the Los Angeles Fire Department. 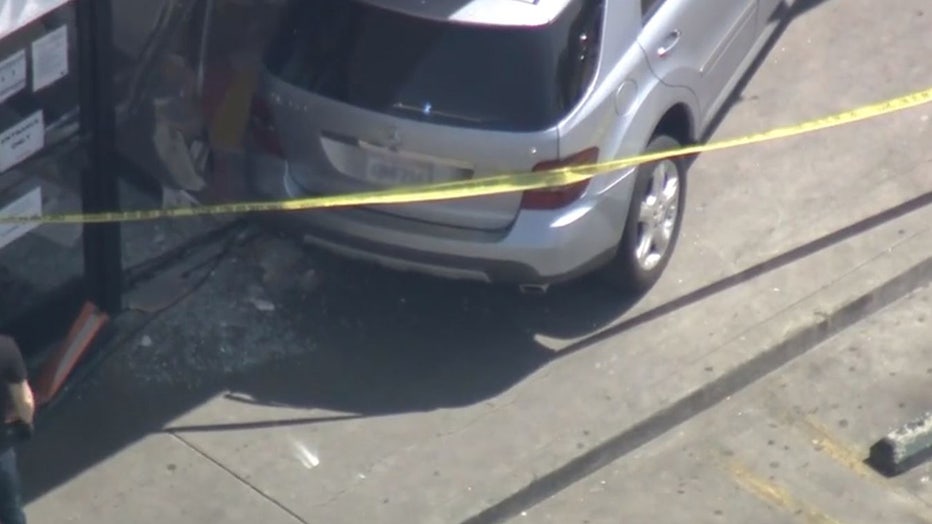 Personnel with the Department of Building and Safety were called to the scene to evaluate the structural stability of the building.