SACRAMENTO, Calif. - California will soon pay the health care bills for low-income people 50 and older who are living in the country illegally, part of an expansion of Medicaid that aims to inch the nation’s most populous state toward Democrats’ goal of making sure everyone has health insurance.

The new coverage will eventually cost taxpayers about $1.3 billion per year, money that’s part of the new state operating budget that Gov. Gavin Newsom and state legislative leaders unveiled Friday night. The budget is scheduled for a vote in the state Legislature on Monday, with Newsom likely signing it into law before the state’s fiscal year begins Thursday.

California has spent a lot of money trying to make sure everyone has health insurance. The state spends millions every year helping people pay their monthly insurance premiums, the only state offering subsidies to families of four that earn up to $157,200 per year. California also taxes people who refuse to buy health insurance.

Still, about 3.2 million people in the state are projected to not have health insurance next year, according to UC Berkeley Labor Center. Nearly half of those people are living in the country illegally, making them ineligible for full Medicaid benefits and other health insurance assistance programs. 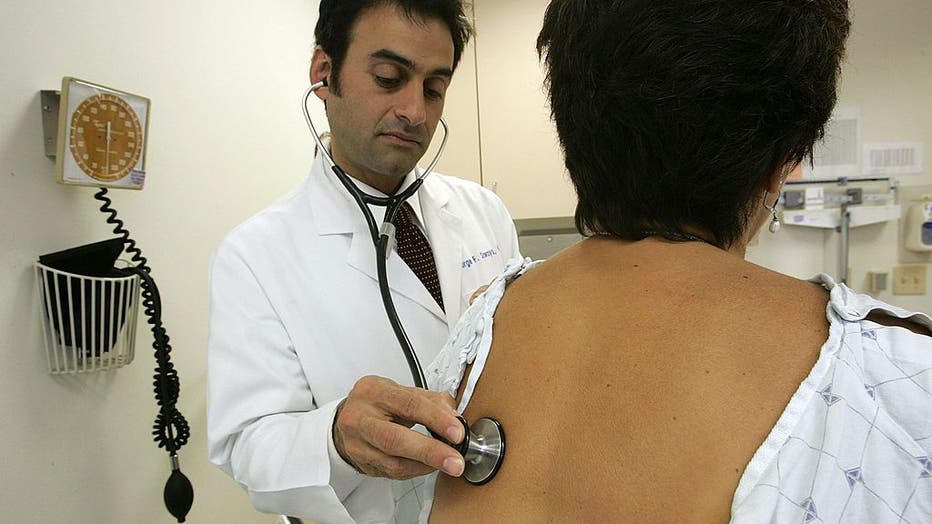 Advocates have pushed for years to make all low-income immigrants eligible for Medicaid. But the Newsom administration has balked at the cost — an estimated $2.4 billion per year according to one legislative analysis — opting instead for an incremental approach.

Still, the inclusion of benefits for immigrants 50 and older was a victory for some health care advocates, whose efforts were stymied last year because of a projected budget deficit caused by the pandemic.

"I gave my whole life to growing vegetables and fruits in the Coachella Valley. I am already old and I can no longer work in the fields. It is time for California to think about the health of people like me who have given everything, without receiving anything," said Josefa Barragán, a member of TODEC, an advocacy group providing services for immigrants in California’s Inland Empire and Coachella Valley.

Assets exclude homes and second cars, but includes things like cash in checking and savings accounts and some jewelry, excluding wedding or engagement rings and heirlooms. Anthony Wright, executive director of Health Access California, called the asset test "an antiquated policy that caused seniors and people with disabilities to lose their health coverage if they have any savings — even a modest amount for housing or an emergency."

Eliminating the asset test will add another 17,802 people to the state’s Medicaid program at a cost of about $220 million per year, according to a 2020 analysis by the Department of Health Care Services.

The budget proposal is an agreement between Newsom and the state’s top two legislative leaders — Senate President Pro Tempore Toni Atkins and Assembly Speaker Anthony Rendon. All three are Democrats, who enjoy large majorities in both chambers of the Legislature.

The proposal represents $262.6 billion in state spending, including a record $25.2 billion in reserves. But it is not a final budget agreement among the three parties as several important details are unfinished. Lawmakers are still negotiating with Newsom about details for a rate increase for child care providers and how to spend $4 billion combating wildfires and the drought.