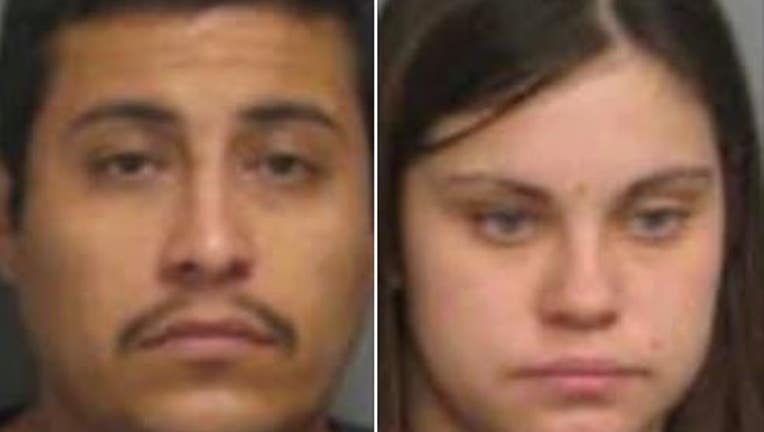 PLAINVIEW, Calif. - Authorities are looking for the estranged boyfriend of a California mother who had been missing for days and who was found dead near the US-Mexico border.

The Tulare County sheriff’s office said they are seeking the whereabouts of Adel Hussein in the death of Brittney Steenbergen of Plainview, Calif.

Her body was found on Jan. 1 in a rural area of Imperical County and the coroner made a positive identification on who it was on Friday.

The sheriff reported that on Dec. 31, one of Steenbergen's four children called 911 to say her mother was missing for three days and she was with Hussein, whom they described as an estranged, live-in boyfriend.

Sheriff's officials said there had been domestic violence at the home.