LOS ANGELES - Firefighters made quick progress and knocked down a small brush fire that sparked in the Sepulveda pass.

The fire, which broke out Wednesday afternoon near the Getty Center off-ramp, burned less than three acres. Firefighters declared knockdown within an hour and 16 minutes. 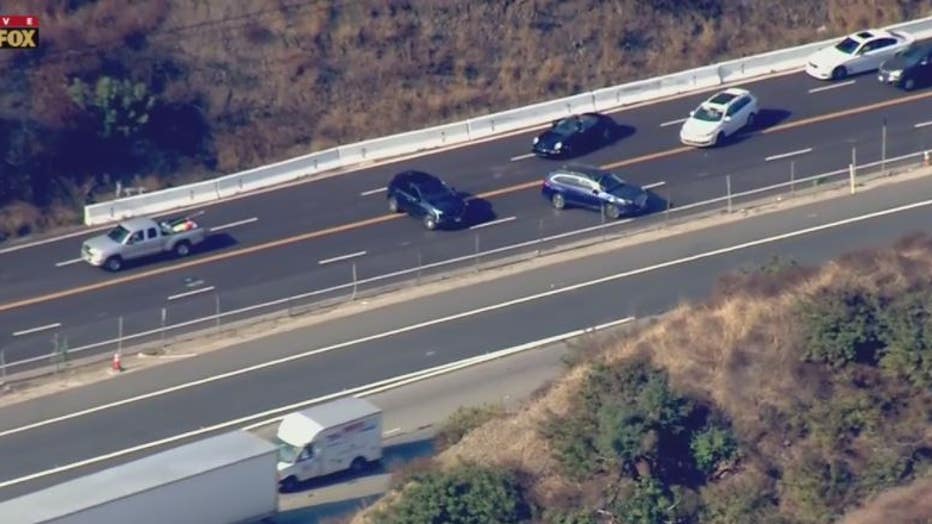 The fire caused traffic to slow down along the 405; Sepulveda Blvd. was closed in both directions along with the southbound 405 Getty off ramp.

The Los Angeles Fire Department says the fire initially started as two small grass fires and threatened to move into heavy brush on the west side of the 405.