The Los Angeles Police Department identified 31-year-old Shawn Laval Smith as the suspect and say he is armed and dangerous.

LOS ANGELES - A suspect has been identified in connection to the murder of a UCLA graduate student in Hancock Park.

According to the Los Angeles Police Department, 31-year-old Shawn Laval Smith is wanted in connection to Brianna Kupfer's death. Kupfer was found dead by a customer at a luxury furniture store during the daytime last week. Authorities believe her death was the result of a random attack. 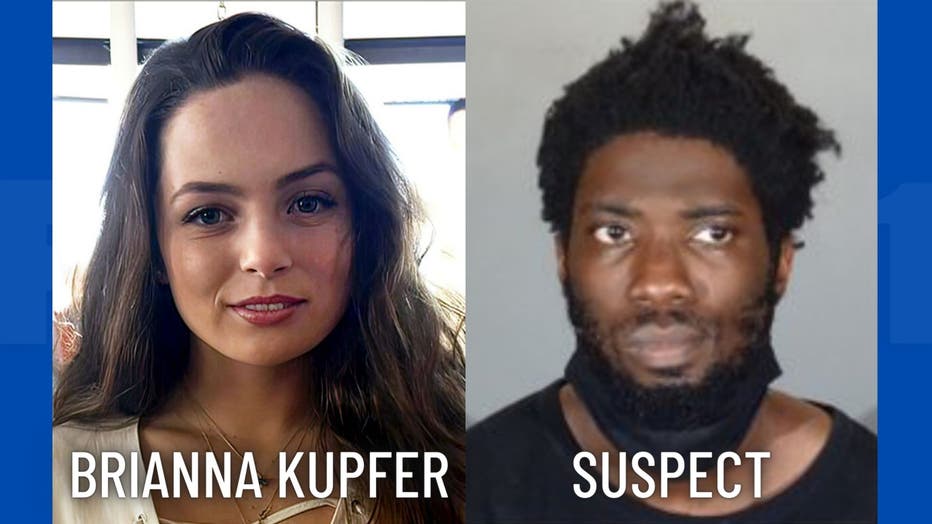 Smith has been seen in Pasadena, Santa Monica, West Hollywood, Covina and other parts of California, according to LAPD.

LAPD believes Smith is armed and dangerous. Anyone near Smith is asked to call 911, instead of approaching him, LAPD warns.

Earlier Tuesday, a combined $250,000 reward was offered for anyone who can help LAPD track down Smith.