A search is underway for two children last week in Riverside.

RIVERSIDE, Calif. - Police in Riverside are investigating a possible child abduction after two boys, ages 5 and 6, were reported missing during a supervised visit with their biological mother. 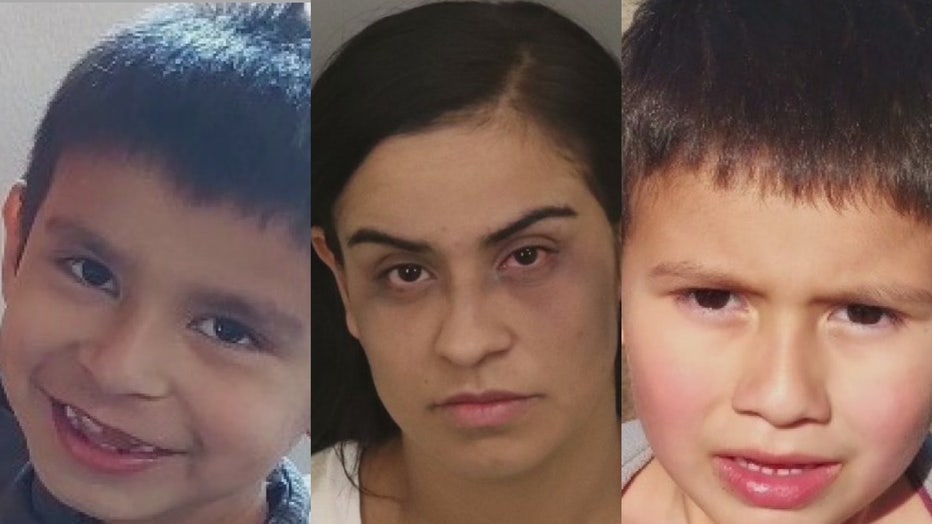 Riverside police officers were called to Fairmount Park, located in the 2600 block of Fairmount Boulevard, around 2:50 p.m. Shortly after arriving at the scene, officers learned Trina Garcia, 20, was on a supervised visit when she snuck away with her children without permission.

Garcia and her children Elias Perez, 5, and Raul Perez, 6, are missing. It’s unknown how Garcia left the park and investigators have checked various locations where Garcia has lived. 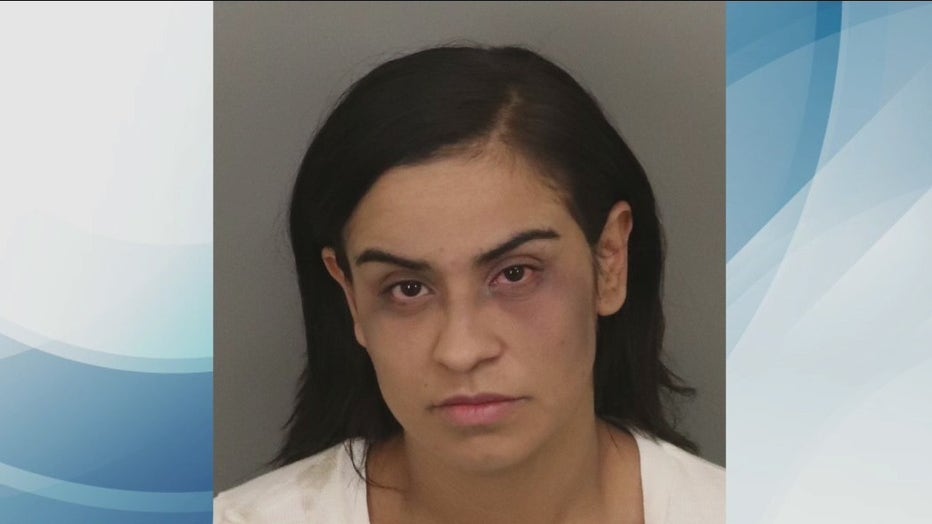 Garcia is not the custodial parent and is believed to be experiencing homelessness. She is described as 5 feet 3 inches tall, 120 pounds, with black hair and brown eyes. She was last seen wearing a burgundy shirt and blue jeans.

Anyone who has seen Garcia and/or the Perez brothers is asked to call the City of Riverside’s Public Safety Communications Center at 951-354-2007. Those with additional information are asked to contact Detective Edward Vazquez at 951-353-7136 or by email.