A little boy with special needs was treated and released from a local hospital after he was bitten by a police dog in South Pasadena.

SOUTH PASADENA, Calif. - A boy with special needs was hospitalized after he was reportedly bit by a police dog in South Pasadena Tuesday night, officials said.

The young boy was attacked by the police dog during South Pasadena's National Night Out at Orange Grove Park around 8 p.m. The event is designed to improve police-community relations, according to the South Pasadena Police Department.

It took the strength of the boy’s father and the K9 officer to pull the dog off the boy, the family said. Shortly after, he was heard screaming inside an ambulance as he was treated by paramedics. He was then taken to a local hospital where he was treated and released.

Pictures the family provided to FOX 11 show that the boy suffered multiple dog bites to his head and had cuts on his ear. 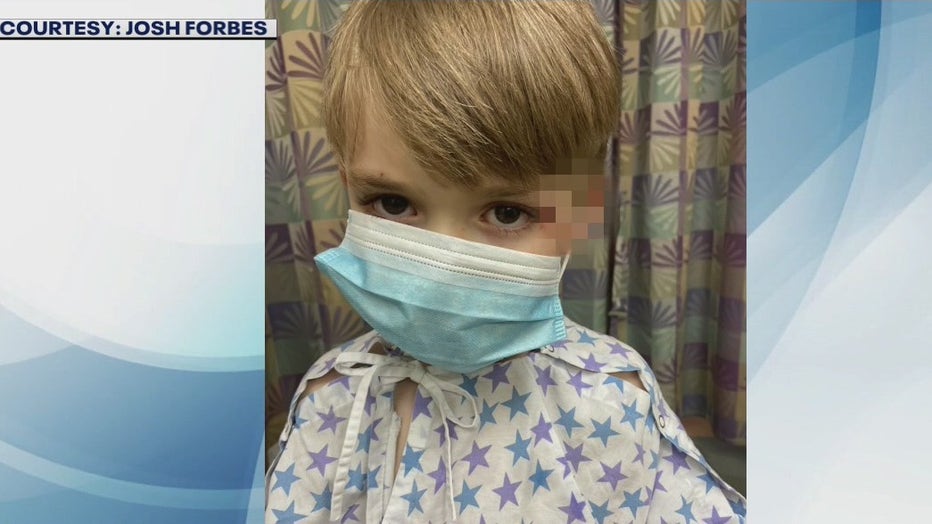 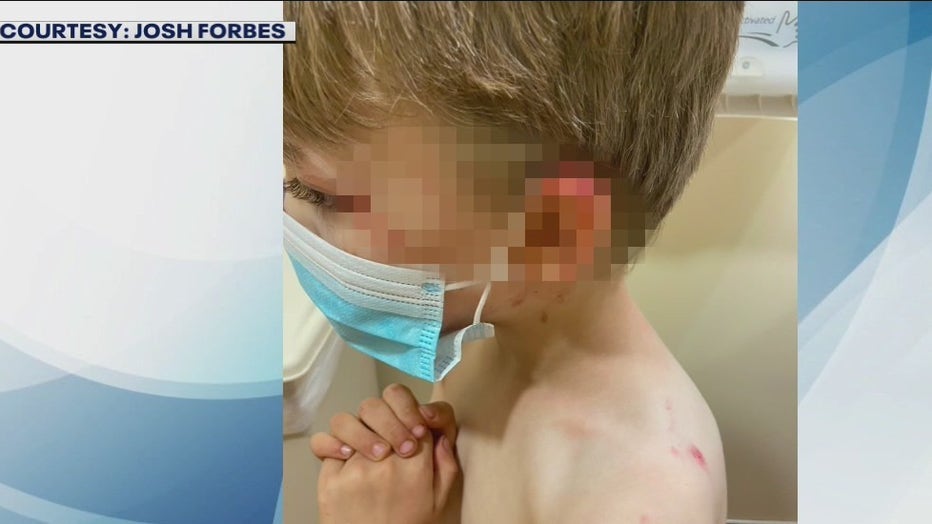 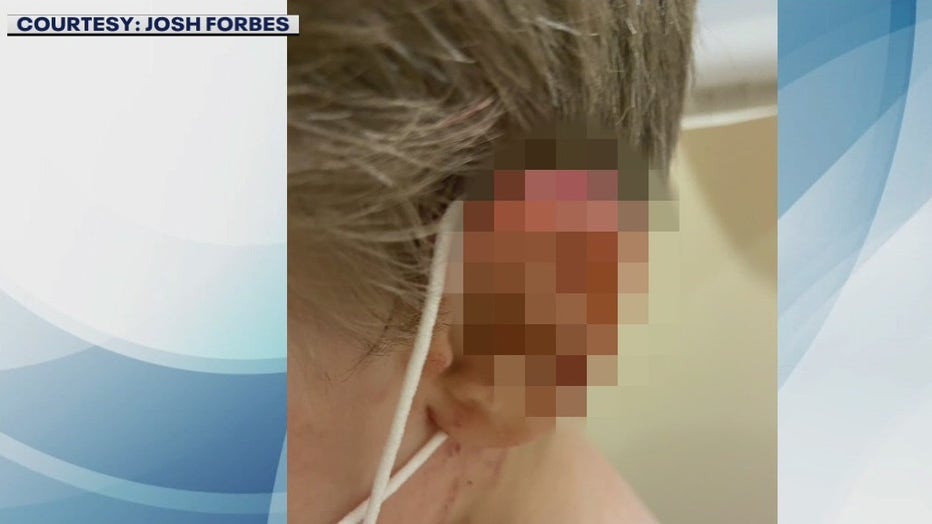 South Pasadena PD is expected to release a statement Wednesday.