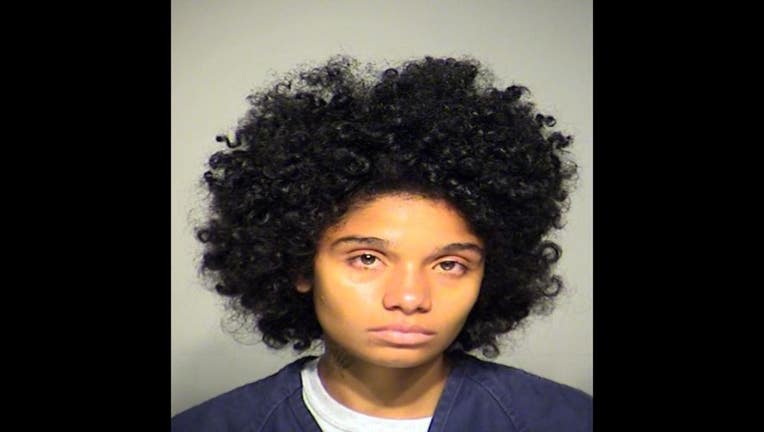 MILWAUKEE (FOX NEWS) - Criminal charges have been filed against a mother accused in the death of her four-year-old son -- her only child, who had autism.

The accused is 23-year-old Amelia Di Stasio, who faces a charge of first degree intentional homicide in the death of Antonio Di Stasio, which happened on September 28th near 17th and Grant. Di Stasio faces life in prison if convicted.

According to a criminal complaint, around 7:30 a.m. on September 28th, the Milwaukee Fire Department was dispatched to the home at 17th and Grant for a report of "smoke." Smoke was observed coming from Apartment #2 and firefighters forced entry into the home. Smoke was observed coming from the stove, and a pile of clothing in the bathroom (in the bathtub) was noted to be smoking.

Firefighters found a lifeless child with his hands bound behind his back with several belts. The complaint says there was a garbage bag over his head. "The majority of his body was burned," the complaint says. Investigators learned the victim's body had been set on fire with the use of an unknown accelerant. A pet guinea pig was found drowned in its cage next to the tub, the complaint says. A bottle of canola cooking oil was located on the bathroom sink.

Police soon arrived, and learned the victim was four-year-old Antonio Di Stasio, who lived in the apartment with his mother, Amelia. She was not home when first responders arrived.