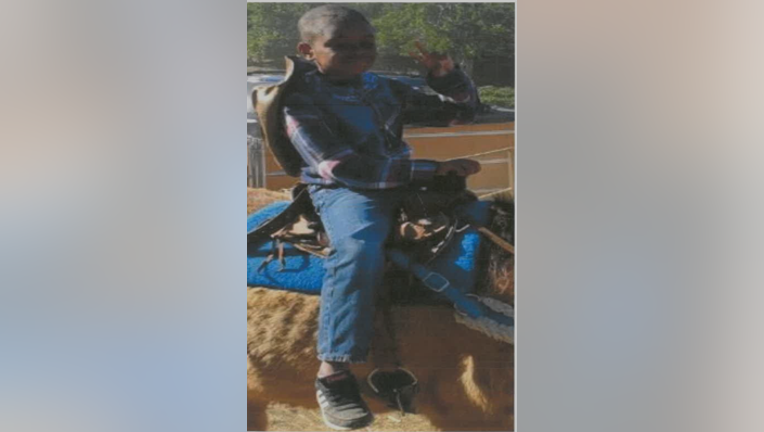 LOS ANGELES - A 6-year-old boy who was allegedly abducted by his mother in South Los Angeles has been located in Illinois.

The Los Angeles Police Department says King Antwine was removed from a foster care home in Los Angeles by his mother on November 26. He was located in the town of Waukegan, Illinois on November 29. He is currently with relatives, safe and unharmed.

King is in the process of returning to the Los Angeles County Department of Children and Family Services (DCFS). 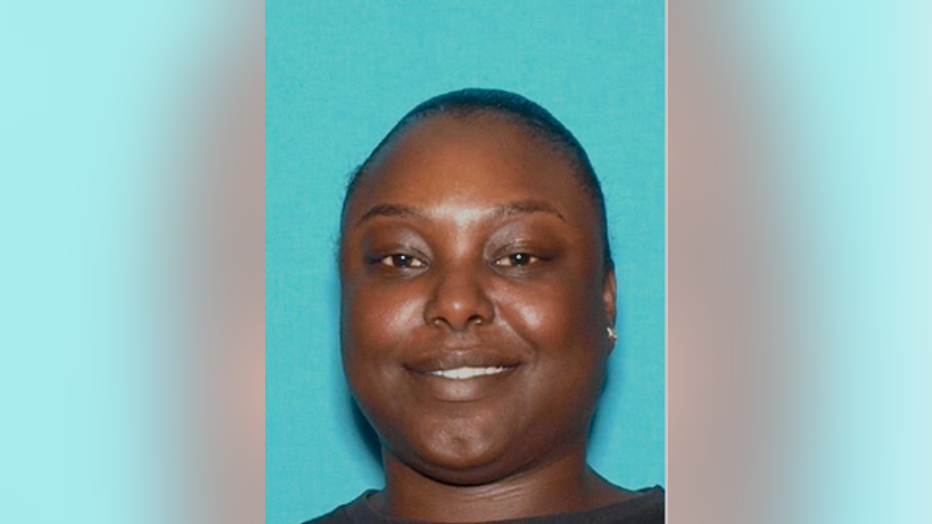 According to the police department, King had been removed from his mother’s custody after an investigation conducted by DCFS. King was placed with a foster family and his mother was allowed monitored visits. It was during a visit that Jones removed her son from the foster home.

Police are currently searching for Jones. Anyone with information on her whereabouts is urged to contact LAPD Southwest Division.