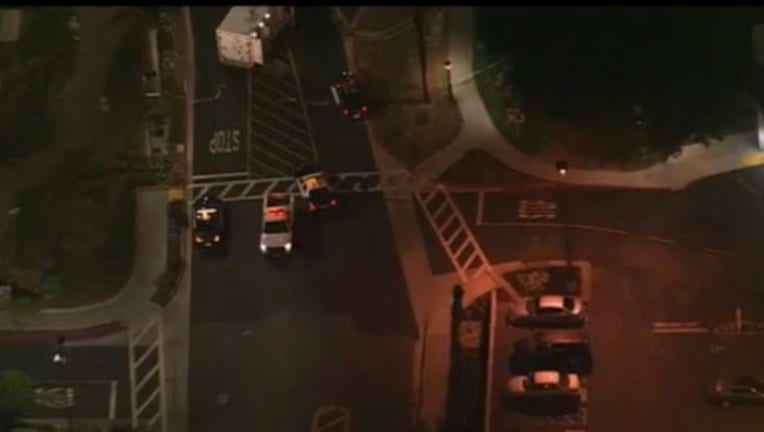 POMONA, CA (CNS/FOX 11) - A suspicious box that turned out to contain a flat-screen television prompted a more than three-hour lockdown of a portion of Pomona Valley Hospital Medical Center on Friday.

The box was found about 5 p.m. outside an employee entrance to the hospital at 1910 Royalty Drive, said Pomona police Lt. Chuck Becker.

A Pomona Police Department K-9 "alerted'' on the box, heightening concern that it contained something dangerous, police said.

The area was cordoned off and a portion of the hospital was evacuated.

A sheriff's bomb squad arrived at 7:30 p.m. and was "able to render the box safe,'' according to a police statement.

The affected portion of the hospital was reopened at 8:15 p.m., police said.

Normal emergency operations continued during the investigation and no patients were evacuated from the facility, police said.