Reward offered in connection with death of teen

A San Bernardino County community continues its search for justice after a 15-year-old boy was shot and killed at a Halloween house party.

SAN BERNARDINO COUNTY, Calif. - A San Bernardino County community continues its search for justice after a 15-year-old boy was shot and killed at a Halloween house party.

On Wednesday, the family of Robert Plyley spoke at a press conference pleading the public to come forward if they have information on the deadly shooting in Bloomington. Plyley was a sophomore at Alta Loma High School in Rancho Cucamonga.

Plyley was shot and killed after stepping in to help during a fight.

"You don't know how much one life can alter your entire existence, until you find your child is gone and you'll never see him again. There's no greater pain than that," said Plyley's mom during the press confrence.

A woman who witnessed the shooting told FOX 11 in a previous report about what she saw, and the chaos following the shooting: 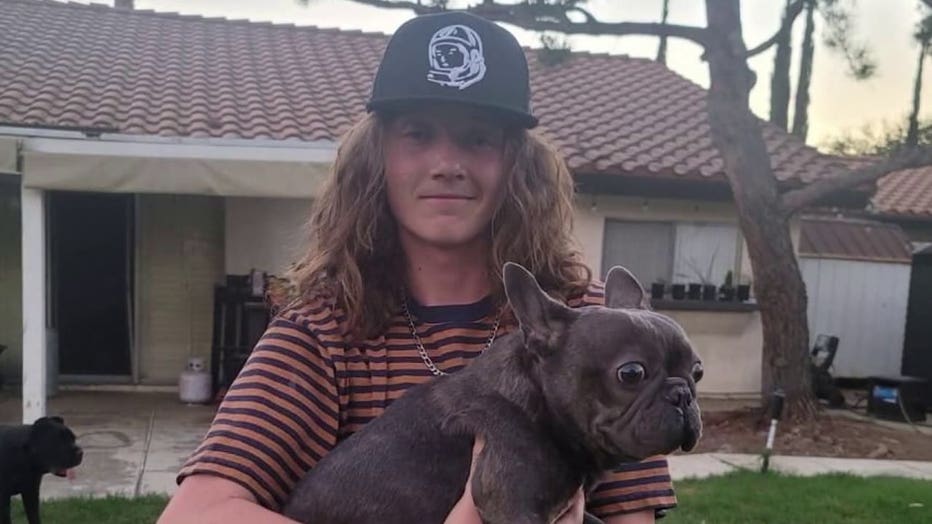 Robert Plyley, a high school sophomore, was shot and killed at a house party in Bloomington.

"There were at least 300 to 500 people in the neighborhood," said Shannon, back on November 1. "I honestly thought maybe it was one of those TikTok things where people came from all over, because I was like there's no other way on a school night with these young kids."

She said in the Nov. 1 interview that she and her husband heard the gunshot.

"I would say there was a single gunshot. My husband was like, 'get in the house,'" she said back in November.

That was when chaos began to unfold.

"We saw everybody running. [People saying], 'He's dead,' ‘They have a gun,’ 'He's got a gun,' and it was just like a stampede of kids running. It was actually very scary," said Shannon back in November.

A $10,000 reward is offered for anyone who can help authorities find and arrest the suspect in Plyley's death. Officials are looking for two people; the fist person of interest is a man between 16 to 20-years-old with a thin mustache. The second person of interest is a female around the same age who was wearing a black t-shit that said ‘no justice, no pizza’. 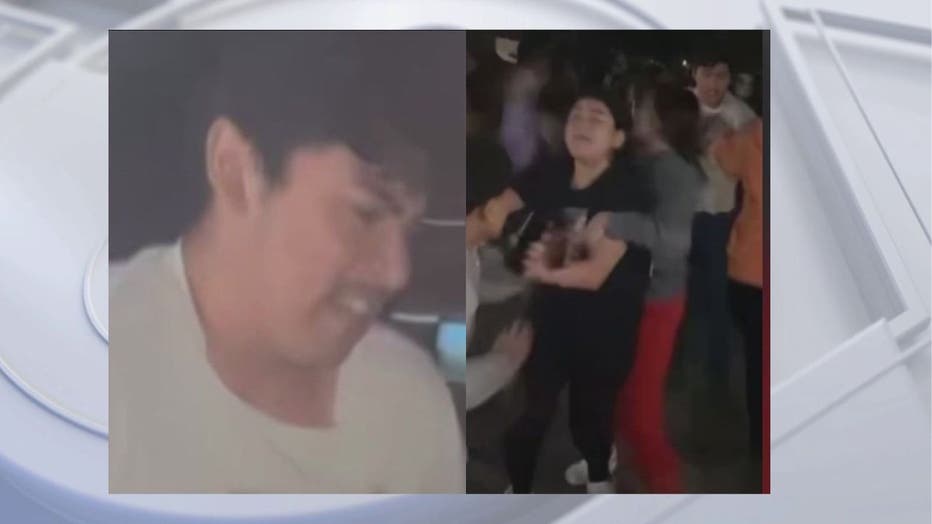