LOS ANGELES - Summer may be coming to an end, but a mid-summer-like blast of heat is hitting the Southland Wednesday, and it will persist into Thursday before a cooling trend begins.

A heat advisory issued by the National Weather Service will be in effect until 8 p.m. Wednesday in the San Fernando Valley, with temperatures of up to 105 degrees expected. Other valley areas will also experience unusually warm weather, with temperatures about 10 degrees above normal, according to the NWS. 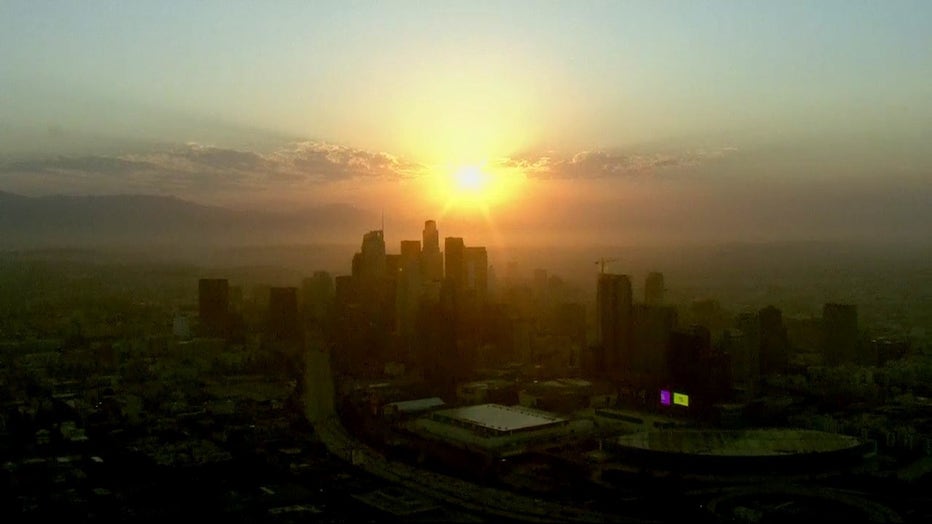 "Warm and dry weather will continue through Wednesday with temperatures well into the 90s to lower 100s in the hottest inland valleys," according to the NWS.

Inland areas of Orange County, including Santa Ana, Anaheim, Garden Grove and Fullerton, will be under a heat advisory from 10 a.m. to 8 p.m. Wednesday.

Conditions should change beginning Thursday, with a return of onshore flow and the arrival of a low-pressure system that will likely cool temperatures into Sunday. Forecasters said there could be a slight chance of afternoon thunderstorms in the mountains and deserts on Friday and Saturday.

As usual, forecasters warned residents to take precautions if they are outside in the heat, such as drinking plenty of liquids, avoiding prolonged exposure to the sun and checking on vulnerable relatives and neighbors. 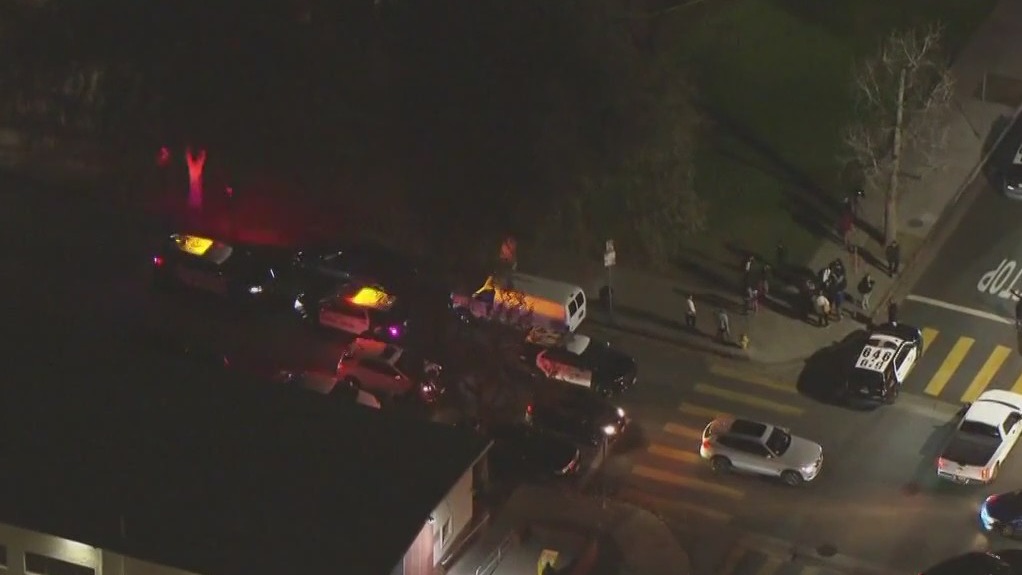