The owners Craig Bowers and Samuel Chawinga plan to open the first-ever craft brewery in 2021, with a mission to increase diversity in the industry and build the community in South Los Angeles. 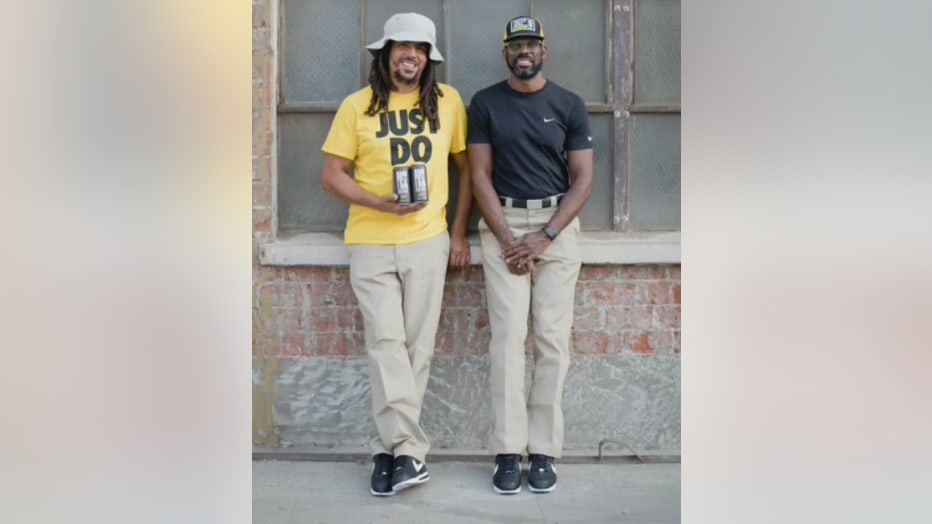 Their outreach includes job training and creating opportunities. They plan to employ at least 75% of the South Los Angeles Beverage Company staff locally.

But before the pair isn’t waiting for the business to open before giving back. They’ve already distributed chrome books to students in a South LA to help them learn during the pandemic.

It’s first beer which will launch this weekend is called “Legacy.” It’s a hazy IPA featuring Motueka, Simcoe, and Mosaic hops with flavors of pineapple, lychee, lemon verbena, and nectarine. Again, all proceeds go to charity. It’s available for pre-order at PRSCbrand.com. 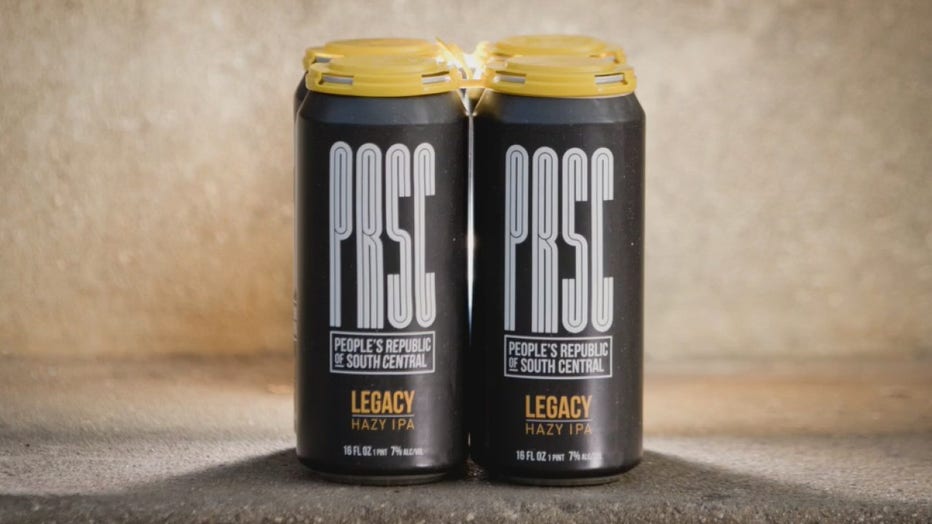