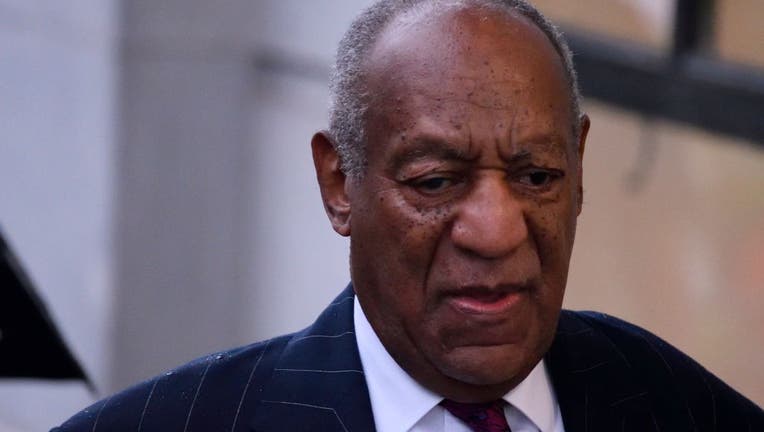 US Entertainer Bill Cosby arrives for a scenting hearing in Norristown, PA, on September 25, 2018. Cosby appears before Judge Steven O'Neil after a jury found the 81 year old entertainer guilty of three counts of aggravated indecent assault in a Apri

SANTA MONICA, Calif - Bill Cosby will again be facing sex abuse allegations Wednesday as attorneys give opening statements in a civil trial that's one of the last remaining legal claims against the comedian.

Lawyers for 64-year-old Judy Huth will outline the evidence they plan to present that Cosby forced her to perform a sex act at the Playboy Mansion in 1975 when she was 16 years old. The case will hinge on the testimony of Huth, bolstered by photos and other archival exhibits to place the incident in time.

Cosby’s attorneys, who say no sexual abuse happened, are likely to emphasize that the burden of proving the nearly 50-year-old case lies entirely with the plaintiffs. They have acknowledged that Cosby took Huth to the Playboy Mansion, as a photo from the visit shows, but say they believe she was not a minor when it happened.

The trial is one of the last cases Cosby, 85, faces after a Pennsylvania appeals court threw out his criminal sexual assault conviction and freed him from prison 11 months ago. Several other lawsuits alleging sexual misconduct were settled by his insurer against his will.

Cosby will not testify after the judge ruled that he could assert his Fifth Amendment privilege against self-incrimination. And he has no plans to leave his Pennsylvania home to attend the trial, which is taking place at a small courthouse in Santa Monica. Cosby's representatives say glaucoma has left him blind and made travel too difficult.

The Associated Press does not normally name people who say they have been sexually abused, unless they come forward publicly, as Huth has. 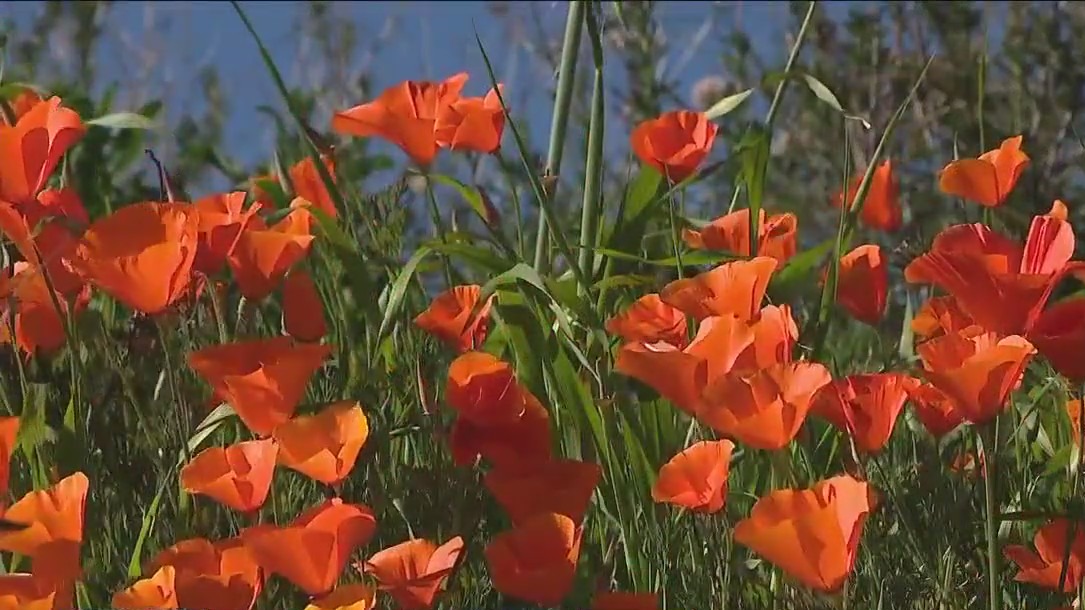