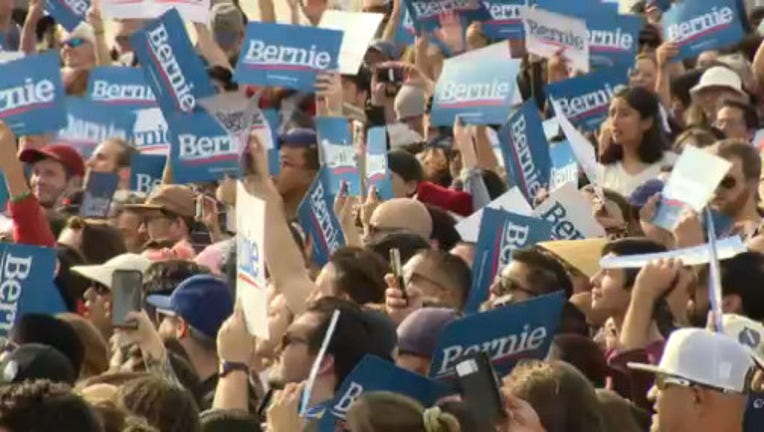 VENICE, Calif. - Vermont Sen. Bernie Sanders was joined by New York Rep. Alexandria Ocasio-Cortez at a beachside rally at Windward Plaza in Venice
Saturday, as the candidate for the 2020 Democratic presidential nomination concluded a six-day campaign swing through California.

"Our campaign is not only about defeating Trump, our campaign is about a political revolution,'' Sanders said. "It is about transforming this
country, it is about creating a government and an economy that works for all people and not just the 1 percent.''

Sanders boasted that he has received ``more contributions from more people than any candidate in the history of the United States of America.''

Sanders was introduced by Ocasio-Cortez, who was a volunteer organizer in the South Bronx for his campaign for the 2016 Democratic presidential nomination. She endorsed Sanders for the 2020 nomination on Oct. 19. 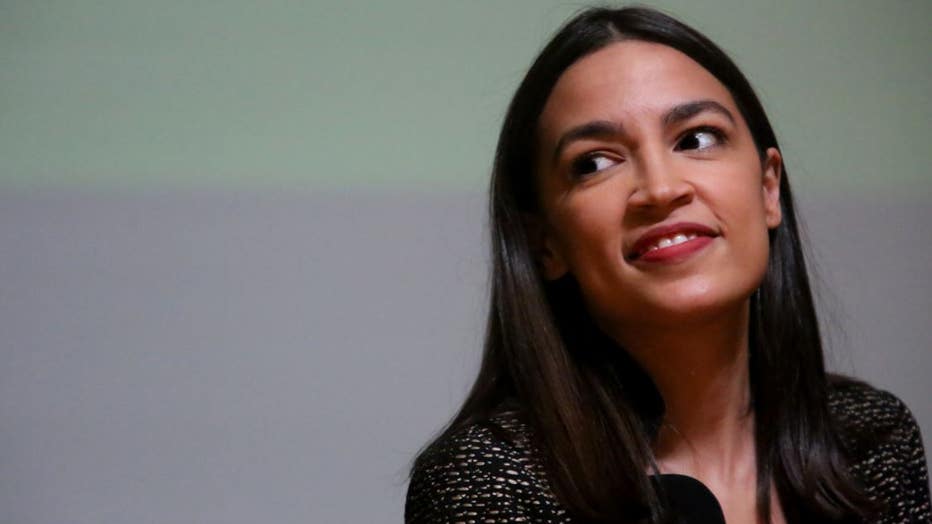 As the crowd occasionally chanted "A-O-C!!'' Ocasio-Cortez praised Sanders for his ambitious climate protection plan -- which she called "a solution that at least attempts to be on the scale of the crisis.'' On foreign policy, she praised Sanders' "long commitment to making sure we are scaling back endless war.''

The bands Young the Giant and Local Natives and the bicultural, bilingual millennial singer-songwriter duo Jesse & Joy also performed at the rally.

The Sanders campaign raised more than $1 million from tens of thousands of contributions on Thursday when he was among seven candidates debating at Loyola Marymount University in Westchester, its best during a debate day in 2019, campaign manager Faiz Shakir said Friday.