A storm that brought rainfall to Southern California produced mudslides that damaged homes in an affluent Bel-Air neighborhood.

A storm brought a new round of showers across Southern California.

The Los Angeles Fire Department received calls of mudslides in the 15500 block of Hamner Drive around 10 p.m.

Arriving firefighters discovered a massive wall of mud and debris smashed into a home. The home is reportedly on the market for $5.5. million and was red-tagged. 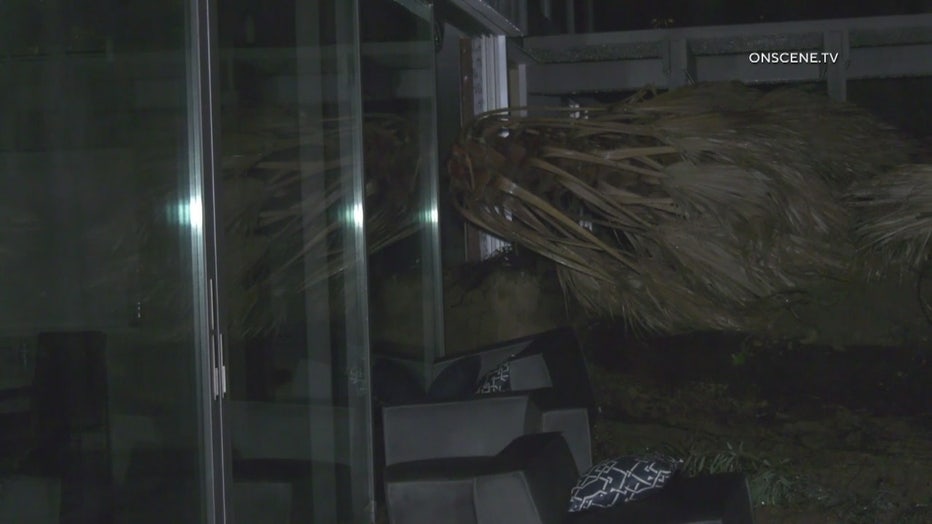 Two nearby homes were yellow-tagged, which caused evacuations.