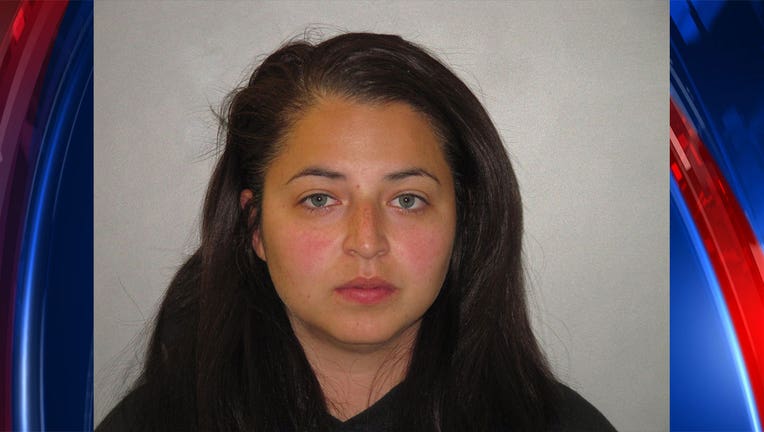 AZUSA, Calif. (FOX 11) - A woman working for the Azusa Unified School District has been arrested on suspicion of having an unlawful sexual relationship with a minor, police said Tuesday.

The investigation began Friday afternoon, when police were "notified that an adult employee of the Azusa Unified School District had possibly engaged in an unlawful sexual relationship with a minor," Chivas said in a statement.

"At the time of the initial notification, officers and detectives were unable to substantiate the alleged allegations," Chivas said.

"During their contact with Esparza, detectives identified the victim and discovered that the alleged incidents took place over the course of a year, beginning two years ago when the victim was 16 years of age."

Police did not release other information about the alleged victim, including gender or school district affiliation. Anyone with information on the case was urged to call police at 626-812-3271.