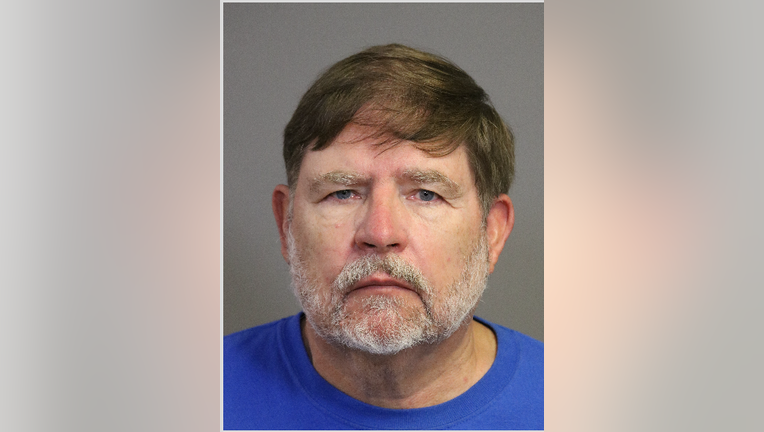 The girls were later interviewed with the assistance of the Child Abuse Services Team.

On Monday, detectives contacted Korando at his home.

He was interviewed and was subsequently arrested and booked at the Costa Mesa Police Department's jail on suspicion of digital penetration of a victim under 10, lewd acts on a child, and continuous sexual abuse of a child under 14.

He is currently in custody at the Orange County Jail on $1 million bail.

During the course of the investigation, detectives also learned Korando is a member at a local church at the 1700 block of Baker Street, where he would chaperone groups of girls on trips out of state to provide aid and support for communities in need.

Detectives are seeking the public’s assistance in identifying potential additional victims Korando might have had access to through his involvement with the local church and community.

The investigation is ongoing and anyone with additional information, or who believes they have been a victim, is encouraged to contact Detective Dan Holl at 714-754 4873, dholl@costamesaca.gov, or Sergeant Scott Stafford at 714-754-4933, sstafford@costamesaca.gov.