LOS ANGELES - Authorities released on Tuesday a composite sketch of the second suspect in a drive-by shooting in Pasadena that killed a man and injured another.

Ray Anthony Magee Jr., 24, of Duarte and a 23-year-old man, whose name was withheld, were shot about 4:10 p.m. May 23 while sitting in a car in the 1500 block of Lake Avenue, near East Howard Street, according to Pasadena police.

Magee Jr. died at a hospital.

Police released surveillance footage in July of the vehicle, a 2017 Dodge Charger with tinted windows. The last two numbers of the license plate are "50," according to police.

At least two suspects fled in the car southbound on Lake Avenue.

The shooting did not appear to be random and police said they were investigating whether it was gang-related.

Authorities released a composite sketch and description for one of the suspects on Sept. 2.

Authorities released a composite sketch of the second suspect on Tuesday. 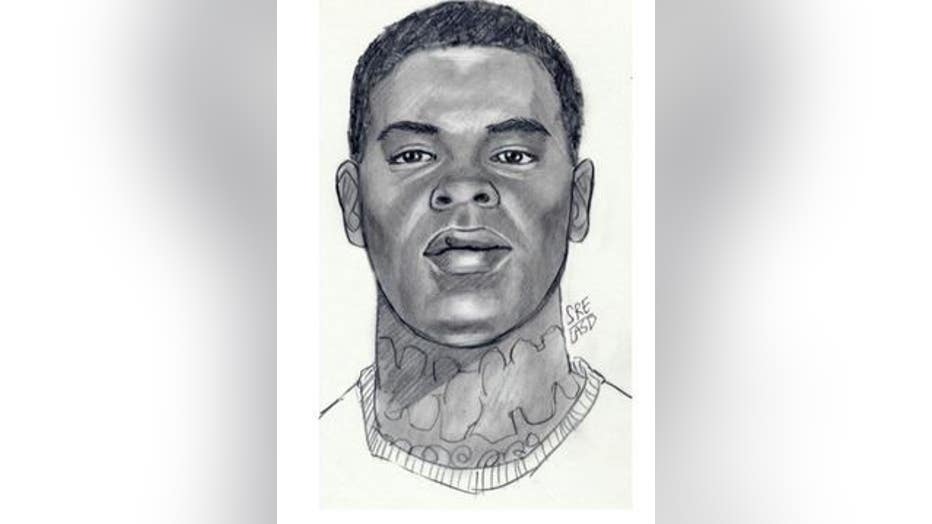 Anyone with information about either suspect's identity or whereabouts was asked to contact the Pasadena Police Department at 626-744-4241.