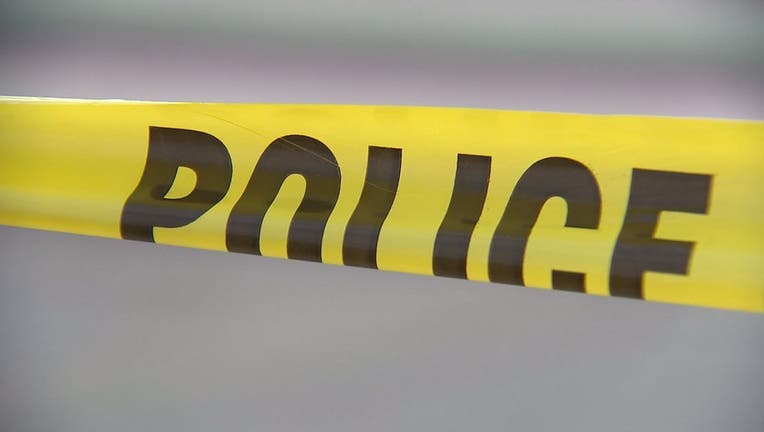 Authorities on Wednesday identified a man who was killed in a shooting in the East Hollywood area, and continued their efforts to solve the crime.

Joshua Andrade Galzen, 24, died at the scene of the shooting, which occurred about 8 p.m. Monday near Beverly Boulevard and Hobart Place, according to the coroner's office and the Los Angeles Police Department.

A woman who was also wounded was taken to a hospital with injuries of unspecified severity. Her name was not released.

The suspect, described only as a man wearing dark clothing, fled and was being sought. Anyone with information on the case was urged to call 877-LAPD-247.

A 30-year-old man was killed and a 28-year-old woman was critically injured in a shooting outside a laundromat on the border of East Hollywood and Koreatown Monday night.

The shooting occurred about 8 p.m. near Beverly Boulevard and Hobart Place, according to Officer Tony Im of the Los Angeles Police Department.

The man was pronounced dead at the scene, and the woman was taken to a hospital in critical condition, Margaret Stewart of the Los Angeles Fire Department said.

The suspect, only described as a man with dark clothing, fled the scene in an unknown direction, according to Im.