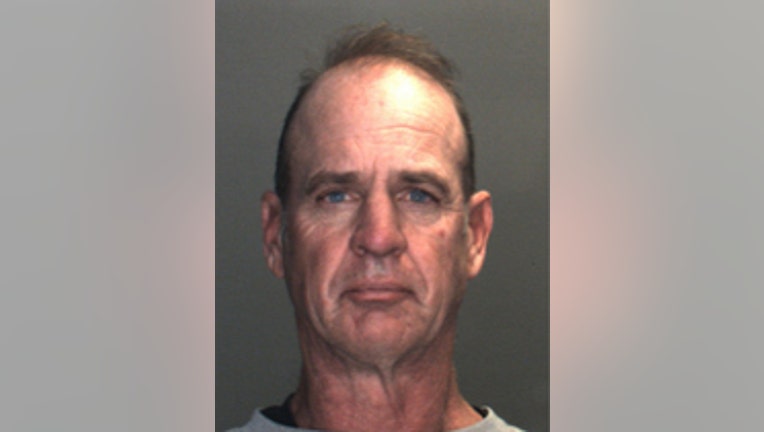 Jonathan Linn, 55, of Pioneertown, was arrested and booked at West Valley Detention Center for rape, lewd and lascivious acts with a child, and false imprisonment.

On January 6, deputies received a report that Linn was having a sexual relationship with a 14-year-old child.

School Resource Officer Michael Sellers immediately began an investigation, that helped officials learn the relationship between Linn and the child lasted for over a year, the San Bernardino County Sheriff’s Department said in a press release.

Linn was an assistant coach for the Yucca Valley High School football team. He was also heavily involved in community events including the Pioneertown Wild West shows and a variety of country western dance groups, the sheriff's department said.

Investigators believe there may be additional victims due to the suspect's involvement in community events. Anyone with information related to this investigation was asked to contact the San Bernardino County Sheriff’s Department Morongo Basin Station at 760-366-4175. Anyone wishing to remain anonymous may contact We-Tip at 1-888-78-CRIME.