Suspect arrested after Asian woman stabbed to death in Riverside

Authorities have arrested 23-year-old Darlene Stephanie Montoya of Monterey Park as the attacker.

Police say at around 7:30 a.m., the City of Riverside Fire Department responded to reports of a woman with stab wounds in the area of Golden Avenue and Stonewall Drive, located near the intersection of Collet and Sierra avenues. 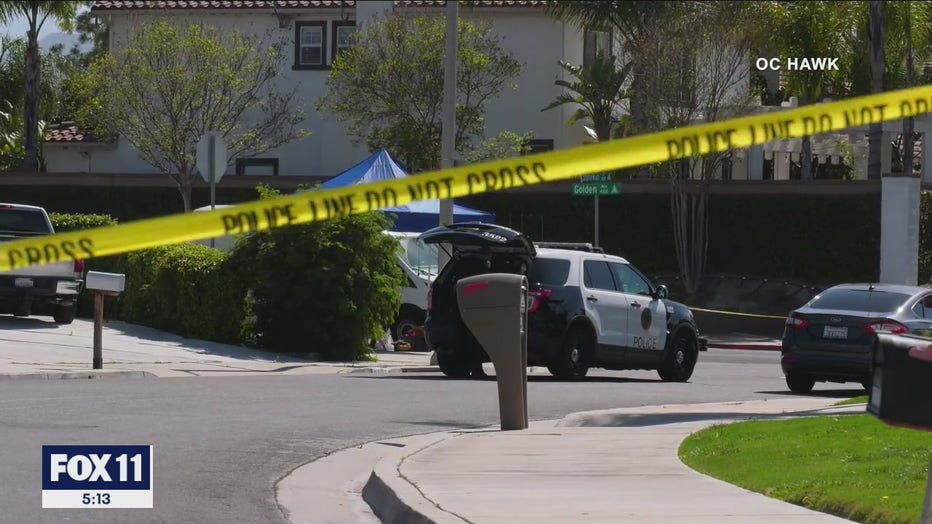 Paramedics arrived on scene and found a woman with stab wounds to her lower torso and was transported to a local hospital where she died, authorities said. 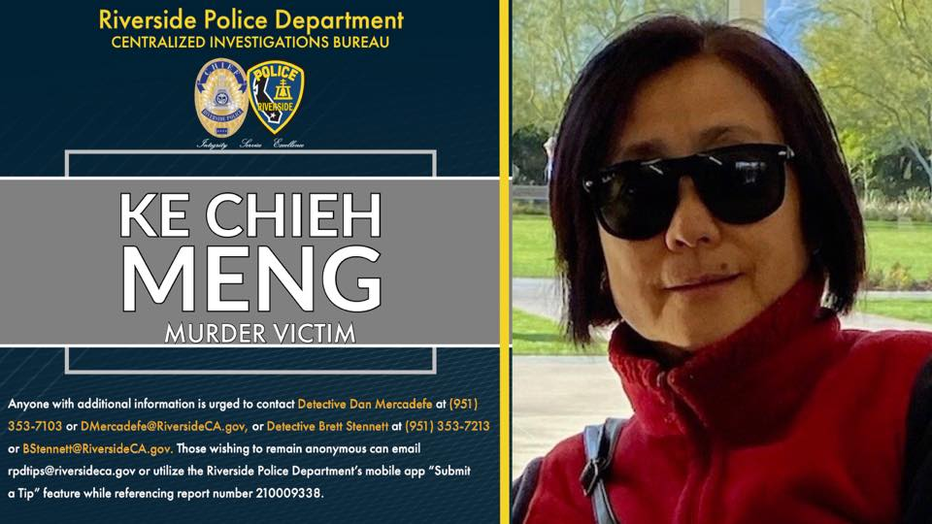 According to Riverside police, the victim was identified as Ke Chieh Meng, 64, of Riverside. 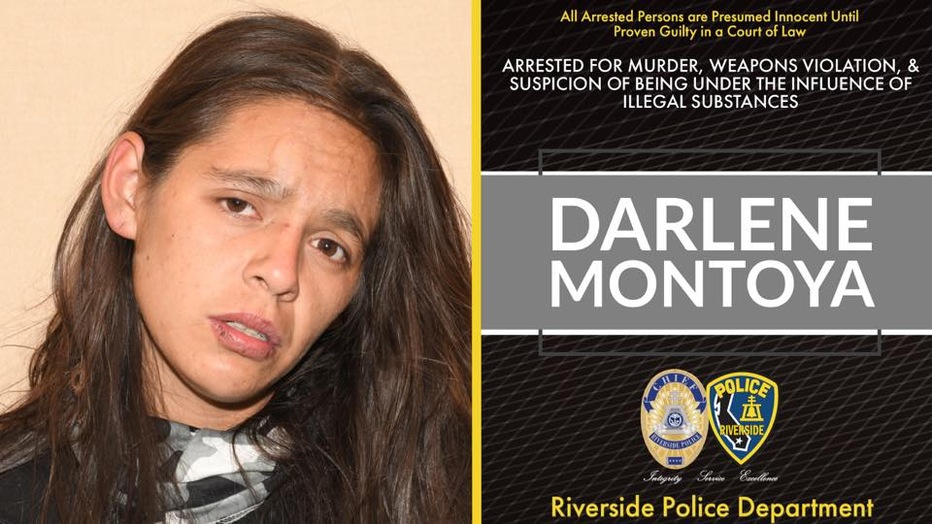 Earlier this week, Montoya attacked another woman with a skateboard but was later released due to the pandemic, authorities said.

Montoya is being held without bail.