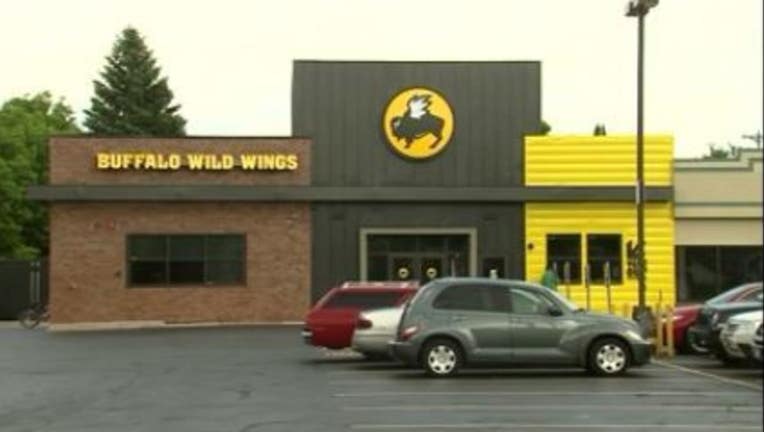 Both companies' boards approved the merger. The companies put the transaction value at $2.9 billion, including debt.

"We are excited to welcome a brand with such a rich heritage, led by an exceptionally talented team," Arby's CEO Paul Brown said in a statement. "We look forward to leveraging the combined strengths of both organizations into a truly differentiated and transformative multi-brand restaurant company."

The deal is expected to close in early 2018, after which Buffalo Wild Wings will become a subsidiary of Arby's and will continue to operate as an independent brand.

Buffalo Wild Wings has more than 2,250 locations around the world and generates nearly $2 billion in revenue every year, according to the Minneapolis-St. Paul Business Journal, while Arby's has more than 3,300 restaurants and sales of more than $3.5 billion.