Apple Inc. has agreed to pay $95 million in a class-action lawsuit that accused the company of replacing consumers’ products that were covered with AppleCare and AppleCare+ with remanufactured items as opposed to brand new products or something equivalent, according to the lawsuit.

The class-action lawsuit was filed in 2016 and included individuals who purchased AppleCare or AppleCare+ either directly or through the iPhone upgrade program on or after July 20, 2012 and received a remanufactured replacement device, according to court documents.

According to Apple’s AppleCare, when a device is defective or needs to be replaced for accidental damage, Apple will "exchange the [device] with a replacement product that is new or equivalent to new in performance and reliability," the lawsuit stated.

Under AppleCare, that "new" device can be new or remanufactured. 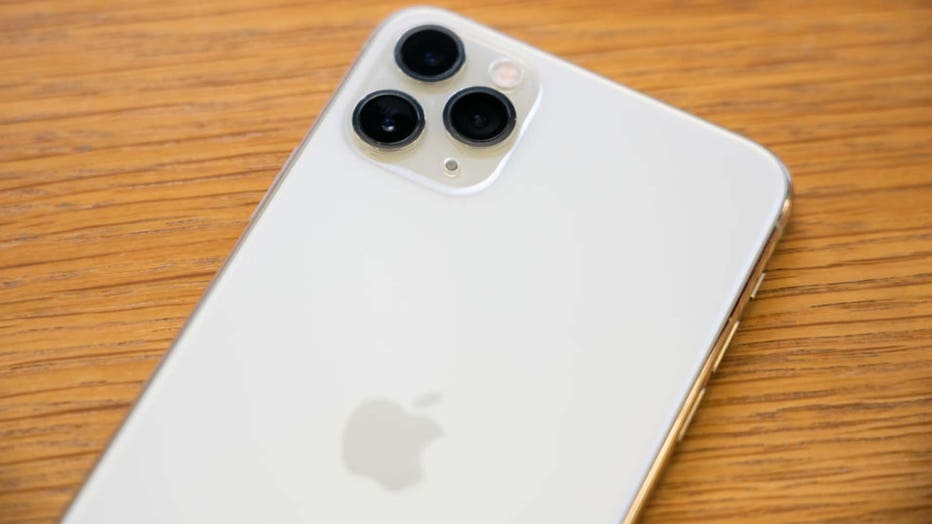 But the plaintiffs in the class-action lawsuit claimed their replaced items did not meet AppleCare’s standards as advertised.

The plaintiffs utilized the expert opinions of electrical engineers and even a statistician to prove the remanufactured parts could not and would perform as well as a new replacement.

Plaintiffs received approximately 13%-25% of the estimated damages in the lawsuit.

RELATED: Apple might owe you money for slowing down your iPhone — here’s how to file a claim

"We are very pleased with this settlement and know that millions of Apple customers will be able to receive just compensation though the deal we were able to reach, when it is approved by the court. Class actions have the ability to uncover every day issues facing consumers, and we’re grateful to be able to bring relief," Steve W. Berman, one of the attorneys representing the plaintiffs, told FOX TV Stations.

This lawsuit is just one in a slew of messy litigations Apple has been involved in over the years.

In 2020, Apple agreed to pay up to $500 million as part of a settlement agreement for the "Batterygate" scandal that dragged on for years.

The tech giant admitted in 2017 that it used software updates to slow down older iPhones and offered an official apology and reduced prices for battery replacement programs.

In August of 2021, Apple agreed to let developers of iPhone apps email their users about cheaper ways to pay for digital subscriptions and media by circumventing a commission system that generates billions of dollars annually for the iPhone maker.

The concession announced on Aug. 26, which covers emailed notifications but does not allow in-app notifications, is part of a preliminary settlement of a nearly 2-year-old lawsuit filed on behalf of iPhone app developers in the U.S.

Apple will also set up a $100 million fund to pay thousands of app developers covered in the lawsuit sums ranging from $250 to $30,000. App developers will get more flexibility to set different prices within their apps, expanding the options from about 100 to 500 choices.

U.S. District Judge Jeffrey White said plaintiffs would be allowed to move forward with lawsuits trying to prove that Siri routinely recorded their private conversations because of "accidental activations" and that Apple provided the conversations to advertisers, according to Reuters. The plaintiffs claim that Apple violated the federal Wiretap Act and California privacy law, among other claims.

Separate lawsuits against Google and Amazon make similar claims about voice assistants. One of the most common claims cited in the lawsuits is that conversations were recorded without user consent and then used by advertisers to target the plaintiffs.

The Associated Press and FOX Business contributed to this report.