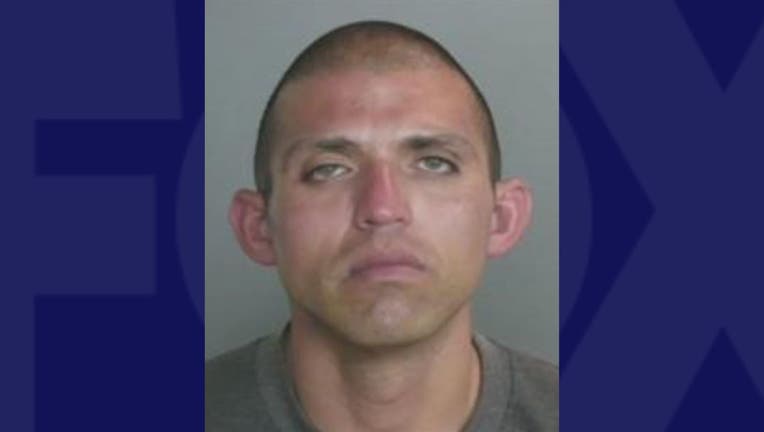 ANAHEIM, Calif. - One man has been charged with allegedly stealing an Olympic gold medal from the car of a member of the 2020 U.S. Women's Volleyball team, according to Anaheim Police.

Jordan Fernandez, 31, of Anaheim was arrested Tuesday for theft. According to Anaheim PD, back in March officers were called to a parking garage in the 1500 block of E. Lincoln Avenue. Jordyn Poulter, the starting setter for the 2020 U.S. Olympic Women's Volleyball told officers that when she returned to her car several things had been stolen, including the gold medal she'd earned with the team in Tokyo. 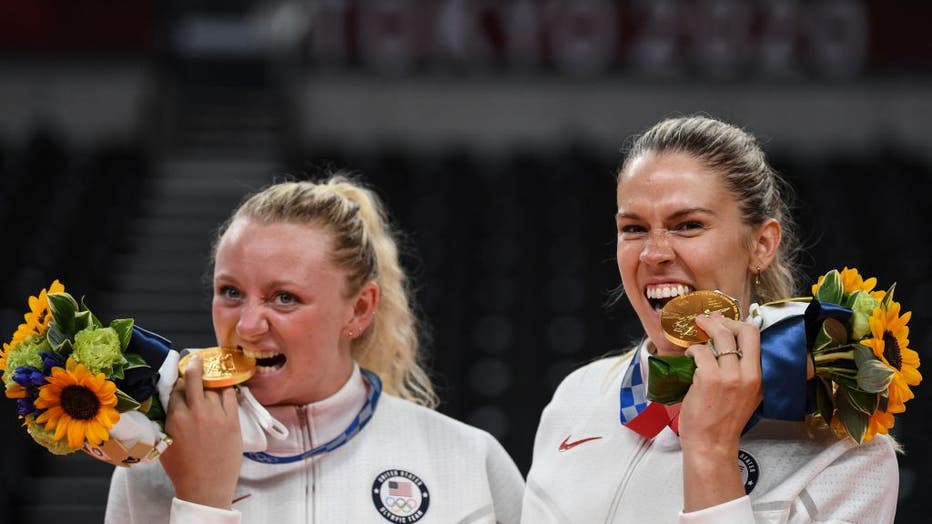 The gold medal has not been recovered, however, and according to Anaheim PD, Poulter is offering a $1,000 reward for its return, no questions asked. Poulter was one of 12 women on that gold medal-winning team, beating out Brazil for the first-ever gold medal in U.S. Olympic women's volleyball history.

Anyone with information about the medal's whereabouts is asked to call the Anaheim Police Department at 714-765-1900.