In order to pacify almost 300 passengers during their two unscheduled diversions, American Airlines fed everybody a slice of pizza.

After flight crew aboard an American Airlines flight from Milan to Miami on Saturday noticed a crack in the windshield, they made an emergency diversion to Stephenville Airport in Newfoundland, Canada.

While the aircraft was taken out of service for repairs, the airline had a two-part plan. One: fly an alternate plane up to Newfoundland to collect the 287 passengers. And two: feed them pizza.

After eating pizza at Stephenville Airport, passengers boarded an alternate plane 10 hours later. However, instead of flying down to Miami, the plane went to New York's JFK airport. A spokesperson for the airline told Travel + Leisure that due to crew time and customs availability, they were unable to fly the passengers directly from Canada to Miami. 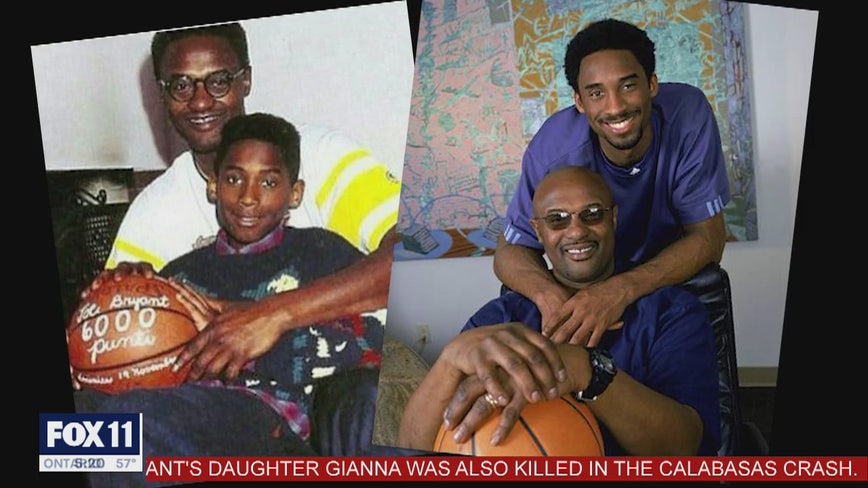