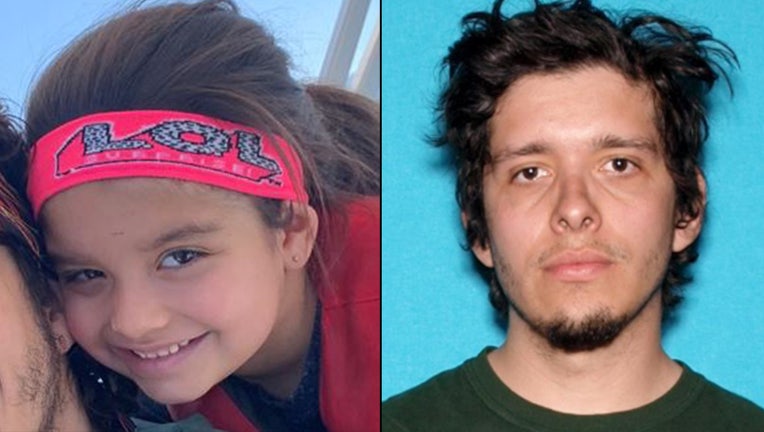 Minutes after an Amber Alert was issued for 5-year-old Victoria Suarez, authorities found the girl and took her father, 29-year-old Jose Suarez into custody.

The pair was located in the Mar Vista area of Los Angeles Wednesday afternoon, according to the Los Angeles Police Department.

Dispatch received a call from someone who had seen the Amber Alert and spotted the suspect's car at the corner of Maplewood Avenue and Palms Boulevard in Mar Vista, LAPD said.

Responding officers took the suspect into custody without incident. LAPD says the girl was unharmed.

The California Highway Patrol has issued an Amber Alert on behalf of the Los Angeles Police Department for an abduction involving 5-year-old Victoria Suarez.

Victoria was last seen with her father Jose Suarez, 29, Wednesday at about 10:40 a.m. in North Hollywood.

The pair was last seen traveling in a 1998 green-colored Honda Civic with California License plate No. 6GXX720 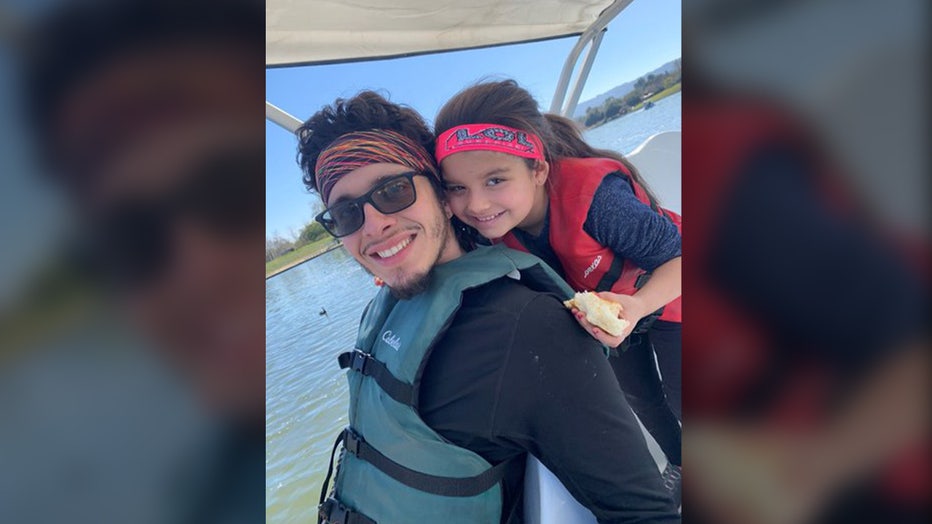