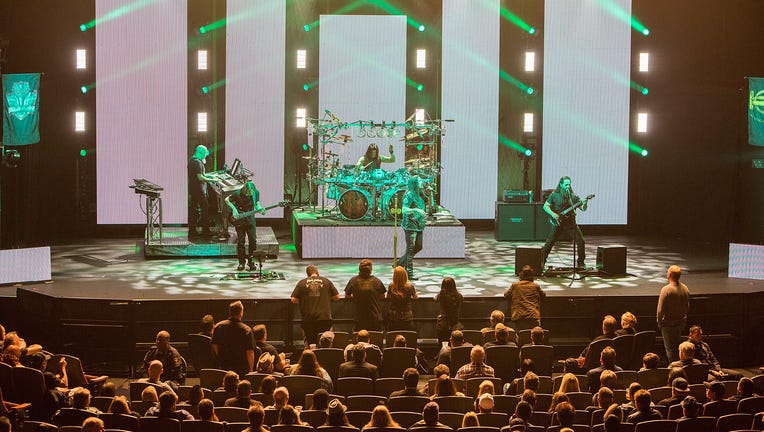 TEMECULA, Calif. - Concerts scheduled for the second half of 2020 at the Pechanga Resort Casino in Temecula will not be held, but instead will be postponed to unconfirmed dates in 2021 as a public health precaution stemming from the coronavirus pandemic, officials announced.

"The health and safety of our guests, team members and community is
and has always been our number one priority,'' Pechanga Development Corp.
President Jared Munoa said.

"We decided to make this decision now so our guests were not left wondering about whether or not concerts would take place as previously scheduled. Avoiding mass gatherings is the prudent thing to do for public health, and we'll look forward to bringing exciting concerts back when the time is right.''

A total of 13 shows that had been on the calendar were canceled, according to resort officials.

Acts included the bands Chicago, Chaka Khan and Pitbull. Most of the shows had been slated for the Pechanga Theater and the Summit Events Center.

New concert dates will posted on the resort website, when they are confirmed.

Officials said current ticket-holders will be admitted to the future shows. Or they can request refunds, either directly through the resort, or via Ticketmaster, with which Pechanga contracts for some events.

Anyone who purchased through Pechanga and is seeking a refund should
call 888-810-8871, or email boxoffice@pechanga.com, to submit a request.