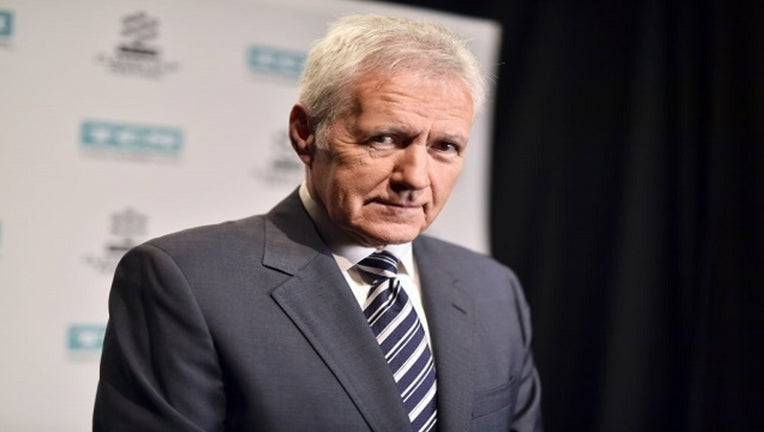 LOS ANGELES (AP) - "Jeopardy!" host Alex Trebek says his doctors say he's in "near remission" of advanced pancreatic cancer and his response to the treatment is "kind of mind-boggling."

The 78-year-old TV personality tells People magazine he's responding very well to chemotherapy and the doctors have told him "they hadn't seen this kind of positive results in their memory." Trebek says some of the tumors have shrunk by more than 50%.

Trebek announced his diagnosis in March, but said he intended to keep working. He said he planned to beat the disease's low survival rate with the love and support of family and friends and with prayers from viewers.

Trebek revealed that he cried "happy tears" when he learned that the treatment was working after struggling with it for weeks. He noted that he believes he has a distinct edge over the average person battling the disease.

"I've got a couple million people out there who have expressed their good thoughts, their positive energy directed toward me and their prayers," he shared. "I told the doctors, this has to be more than just the chemo, and they agreed it could very well be an important part of this."

He continued: "I've got a lot of love out there headed in my direction and a lot of prayers, and I will never ever minimize the value of that."

The American Cancer Society estimates 3% of patients with stage 4 pancreatic cancer are alive 5 years after being diagnosed.

Trebek says he still has several more rounds of treatment to hopefully get into full remission.