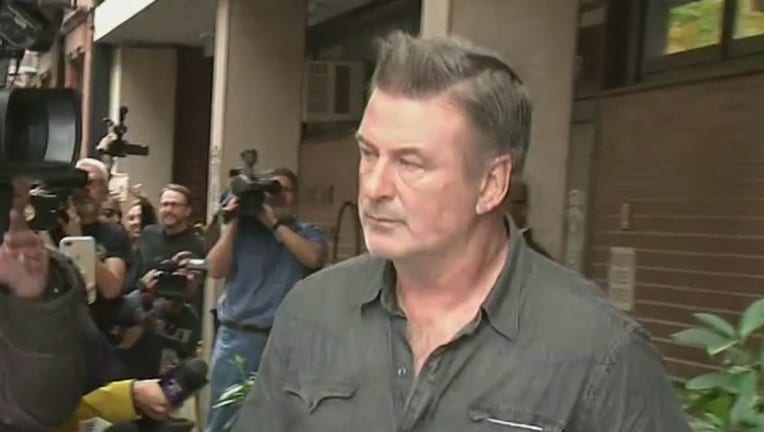 NEW YORK (AP) - Alec Baldwin has pleaded guilty to harassing a man during a dispute over a parking spot last fall.

The 60-year-old actor appeared in a New York City courtroom Wednesday. He agreed to complete a one-day anger management class to resolve the criminal case.

The charge is a violation, the lowest level of offense. If he completes the class, the case record will be sealed. Baldwin was accused of trying to punch another driver during a Nov. 2 argument over a parking spot in front of his Manhattan apartment building.

The former "30 Rock" star's lawyer had said Baldwin would be vindicated by video evidence.

Baldwin only spoke a few words during the court hearing, mostly answering short questions from the judge. He wouldn't comment afterward.