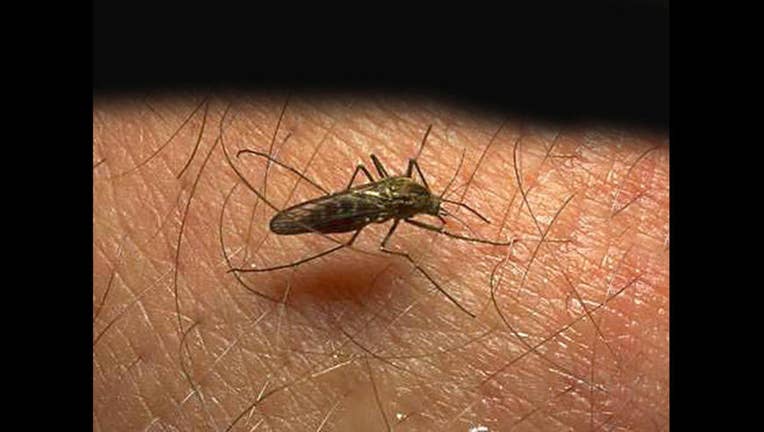 INSIDE EDITION - Two non-native species of mosquito that are known to harbor deadly infections like dengue fever and yellow fever appear to be taking up residence in Southern California.

The yellow fever mosquito and Asian tiger mosquito have been found in California before, but researchers say the pests appear to be spreading in ways previously unseen in the state, the LA Times reports.

With the potential the mosquitoes could become common in the Los Angeles region comes the increased risk people will become infected with the nasty pathogens they carry.

These include the potentially deadly viruses that cause dengue fever, yellow fever and chikungunya.

While usually confined to more tropical locales, police fear the historic drought and heat are giving these mosquitoes--and their virus passangers--a foothold in California.

The mosquitoes are believed to have arrived to California in shipments from Southeast Asia.

According to the California Department of Public Health, the invasive mosquitoes have been found in 12 of the state's 58 counties.

While no cases of the viruses they carry have been reported since Los Angeles County's current infestation began in 2011, experts warn it's only a matter of time.

The Department of Public Health Warns that an outbreak of one of the virus could start with an infected traveler who's returned to California from abroad.

Once home, one of the mosquitoes could bite the traveler and take on the infected blood, spreading it thereafter to the next person the insect bites.

Travelers can protect themselves by preventing mosquito bites with the help of repellent and protective clothing while in countries where dengue or chikungunya are prevalent.