What is multiple sclerosis?

Some people with severe multiple sclerosis, known as MS, may lose the ability to walk -- while others may experience long periods of remission without any new symptoms.

LOS ANGELES - Actress Christina Applegate revealed she has been diagnosed with multiple sclerosis.

The 49-year-old Primetime Emmy Award winner, known for her roles in "Married... with Children" and "Anchorman," said in a tweet early Tuesday that she was diagnosed "a few months ago."

"It’s been a strange journey. But I have been so supported by people that I know who also have this condition. It’s been a tough road. But as we all know, the road keeps going. Unless some a------ blocks it," Applegate wrote.

Applegate in 2003 won a Primetime Emmy for outstanding guest actress in a comedy series for her role on "Friends." She was nominated in the same category for the show in 2004 and has been nominated for many other awards in her career.

Her other television and film credits include "Don't Tell Mom the Babysitter's Dead," "The Sweetest Thing," "Hall Pass," "Dead to Me" and "Samantha Who?" 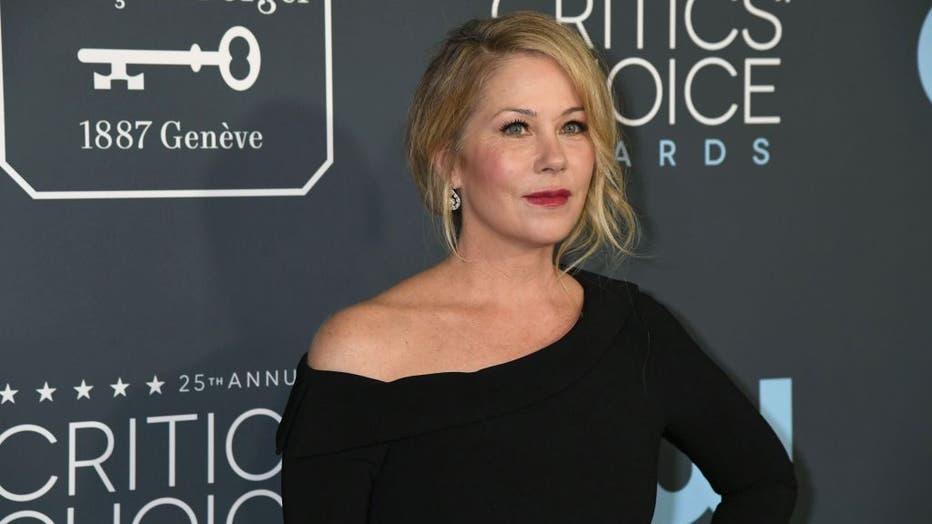 In a follow-up post on Twitter, Applegate added: "As one of my friends that has MS said ‘we wake up and take the indicated action’. And that’s what I do. So now I ask for privacy. As I go through this thing. Thank you xo."

Multiple sclerosis, or MS, is an unpredictable disease of the central nervous system. It can range from being relatively benign to devastating as communication between the brain and other parts of the body is disrupted, according to the National Institute of Neurological Disorders and Stroke.

Most people experience their first symptoms of MS, which is often blurred or double vision, between the ages of 20 and 40. Many patients experience muscle weakness in their extremities and difficulty with coordination and balance.

The vast majority of those diagnoses with MS are mildly affected. But in the worst cases, the disease can render a person unable to write, speak or walk.

There is currently no cure for MS but medications are used to manage symptoms and modify the course of the disease, according to the National Multiple Sclerosis Society.

In 2008, Applegate was diagnosed with breast cancer and underwent a double mastectomy.