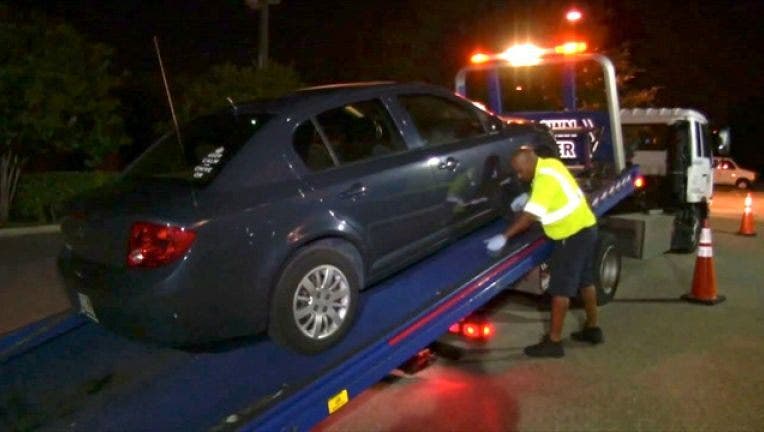 New Year's Eve is one of the most dangerous nights of the year on the road. Impaired drivers can risk their lives, as well as others. Doug Shupe with AAA stopped by Good Day LA with safety tips.

The company is offering its “Tow-to-Go” program to promote safe driving and encourage motorists to plan ahead. The free service launches Tuesday, December 31 at 6 p.m. and ends at 6 a.m. on Wednesday, January 1.

Anyone, whether they are a AAA customer or not, can get a free ride home. They'll even tow your car up to seven miles for free. This only applies to California's southern counties, including Imperial, Inyo, Kern, Los Angeles, Mono, Orange, Riverside, San Bernardino, San Diego, Santa Barbara, San Luis Obispo, Tulare and Ventura.

New Year's is the deadliest holiday on U.S. roadways, according to AAA. The National Highway Traffic Safety Administration reported that in 2017, nearly 1,000 people were killed during the 3-day period. Thirty-one percent of those deaths involved drunk drivers.