Henry Lee reports about this $1 million dollar loss to the State of California.

SUNNYVALE, Calif. - Five people were arrested by the Sunnyvale Department of Public Safety after officers identified 100 potential victims who fell prey to an EDD fraud at a loss of about $1 million through burglars that pilfered people's identities from their stolen mail. 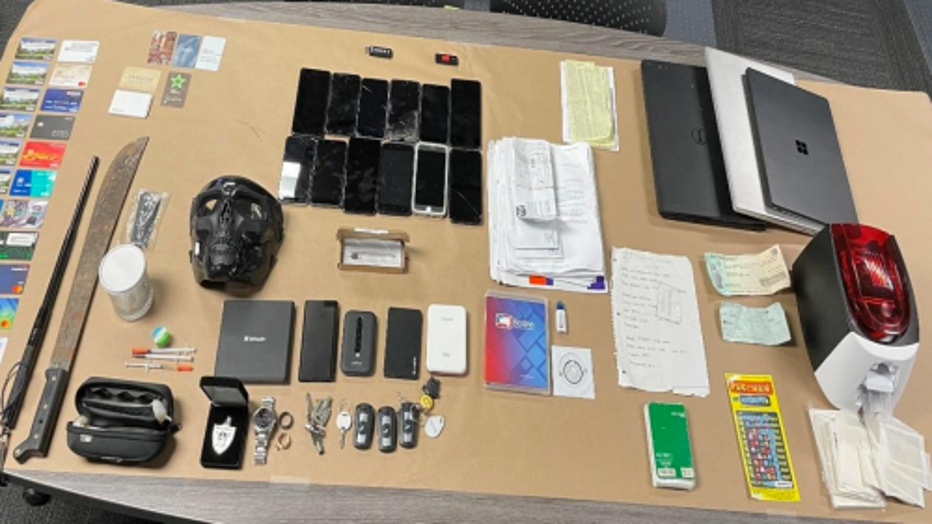 Officers ended up finding Ramirez at a hotel in Sunnyvale and arresting him. In the room, they found a bunch of stolen mail from residents throughout Santa Clara County.

That led them to uncover what the department is calling an "EDD benefits fraud ring" involving Ramirez and four others. 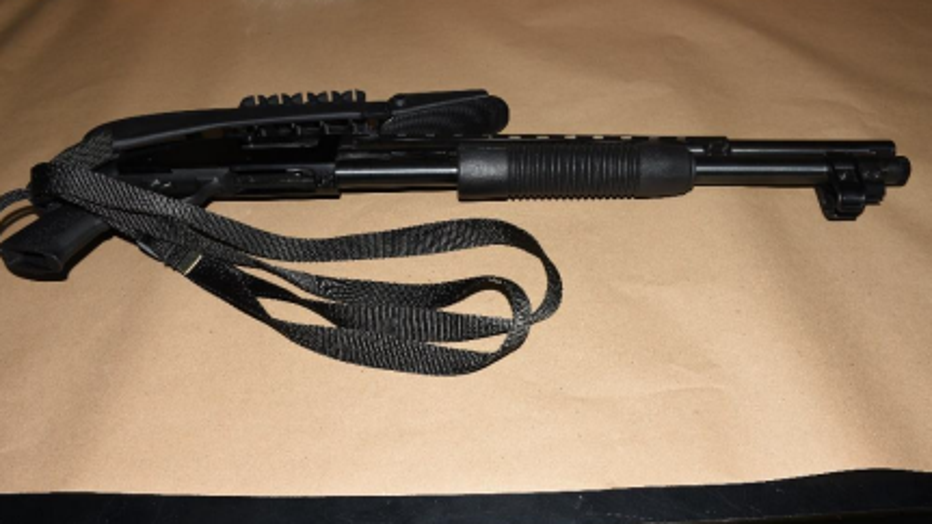 Officers aid the suspects used the stolen personal identification to create fake profiles in the real victims’ names, which were then used to apply for EDD unemployment benefits.

The California EDD has recently been under fire by the state auditor, who found the department's system lax in exposing Social Security numbers.

In addition, prosecutors in nine counties last week announced a "massive fraud" investigation involving inmates at California prisons and jails who have successfully filed tens of thousands of jobless claims including high-profile names such as Scott Peterson, Cary Stayner and others on Death Row.

The Sunnyvale Department of Public Safety is investigating this case in collaboration with the State of California EDD Taskforce and the US Postal Service Inspection Service.