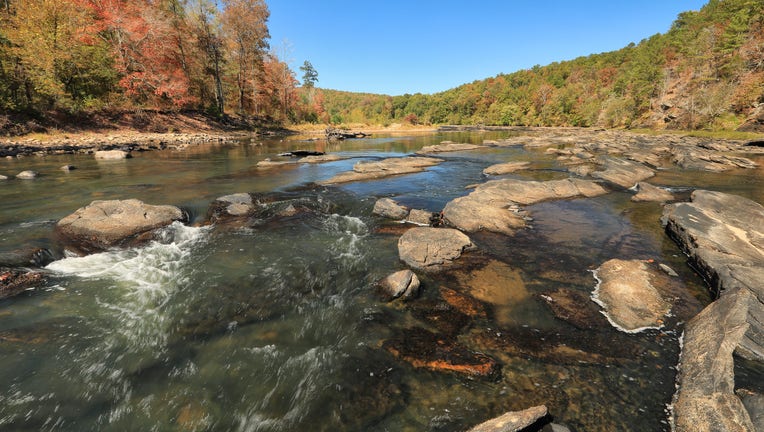 DOUGHERTY COUNTY, Ga. - Authorities say a 4-year-old boy was found dead in southwest Georgia hours after he fell into the Flint River as family members were fishing.

Dougherty County Coroner Michael Fowler said the river swept the boy away after he fell into the water near Veterans Park Sunday afternoon. He told WALB-TV the child’s father jumped in and tried to save him before calling police.

Albany police said officers and dive teams spent several hours searching before they found the boy’s body near the Radium Springs Boat ramp, which is located about 3 miles from where he had fallen into the water.

Fowler identified the boy as Daniel Kennedy James Cunningham. Investigators were still working to confirm the cause of death.