Compared to a year prior, sales per employee in August 2019 were found to be 40 percent higher, while total working days were down 25.4 percent.

Trials of a four-day work week held in Iceland were deemed an "overwhelming success" by researchers in a new report.

Iceland conducted two large-scale trials involving over 2,500 workers, which is about 1% of Iceland's entire working-age population. Participants were from a wide range of workplaces, including offices, hospitals, schools and social service providers. Participants in the trials worked 35-36 hours per week with no cut in pay.

Researchers said the results showed "the transformative positive effects of a shorter working week for both employees and businesses alike."

Productivity and service remained the same or improved across the majority of trial workplaces, the report said. At the same time, the wellbeing of workers "dramatically increased across a range of indicators, from perceived stress and burnout, to health and work-life balance."

The trials were initiated by the Icelandic national government and Reykjavík City Council in response to campaigns by trade unions and civil society organizations. The results were analyzed and published Monday in a joint project by the thinktank Autonomy and research organization Association for Sustainability and Democracy (Alda).

"This study shows that the world’s largest-ever trial of a shorter working week in the public sector was by all measures an overwhelming success," Will Stronge, Autonomy’s director of research, said in a statement. "It shows that the public sector is ripe for being a pioneer of shorter working weeks – and lessons can be learned for other governments." 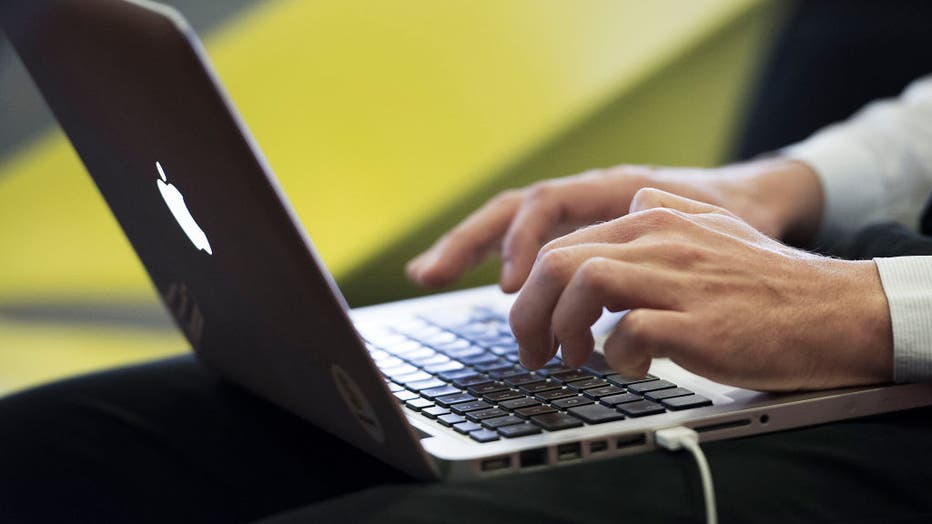 FILE - A worker is seen typing on a laptop at work in this file image dated July 25, 2018. (Photo by: Andia/Universal Images Group via Getty Images)

The report added that since the completion of the trials, 86% of Iceland’s workforce are now working shorter hours or gaining the right to shorten their hours

"Our roadmap to a shorter working week in the public sector should be of interest to anyone who wishes to see working hours reduced," said Gudmundur Haraldsson, a researcher at Alda.

Other countries have explored the idea of a shorter workweek. Japan, known for its long work hours, unveiled plans last month to recommend companies permit their staff to work four day weeks as part of the government’s effort to improve work-life balance.

In 2019, Microsoft Japan performed an experiment to see how reducing the work week would affect productivity and found that sales per employee jumped 40% compared to the same period a year prior.