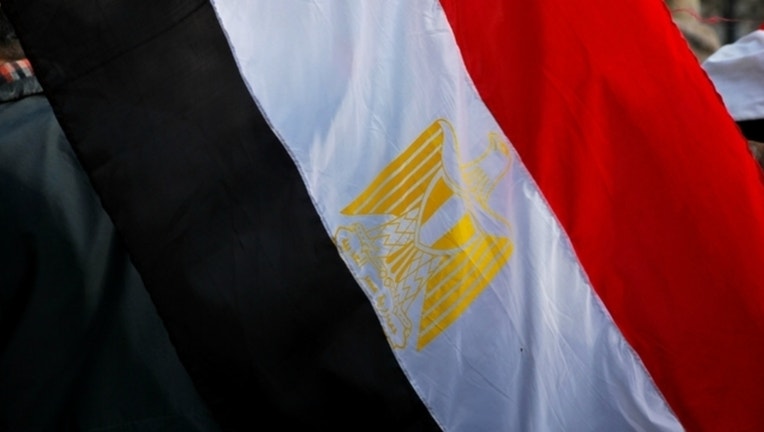 CAIRO (AP) - Egyptian state news agency MENA reports that 200 people have been killed in a bombing and shooting attack on a mosque in the volatile northern Sinai Peninsula, in what appeared to be the latest attack by the area's local Islamic State affiliate.

Citing official sources, MENA said 130 people were also wounded in the attack on the al-Rawdah mosque, largely attended by Sufi Muslims, in the town of Bir al-Abd, 40 km (25 miles) from the North Sinai provincial capital of El-Arish.

Officials said militants in four off-road vehicles bombed the mosque and fired on worshippers during the sermon segment of Friday prayers.