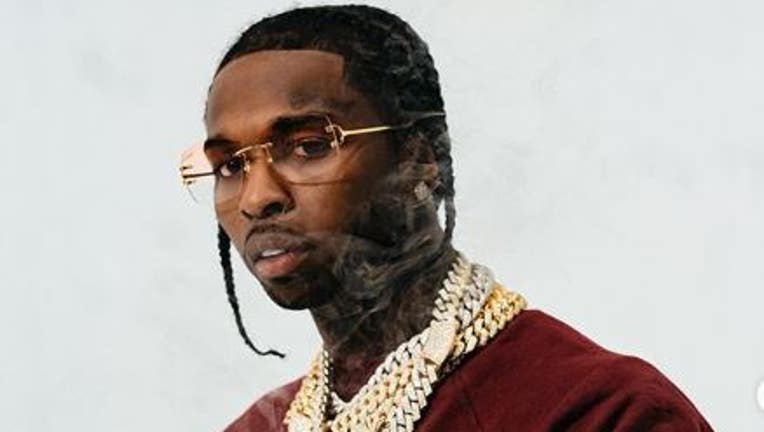 Pop-Smoke was a well-known up and coming rapper. Now some of the biggest names in the music world are mourning his death.

The Los Angeles Police Department says the shooting was reported around 4:30 a.m. in a Mount Olympus neighborhood home located in the 2000 block of Hercules Drive. 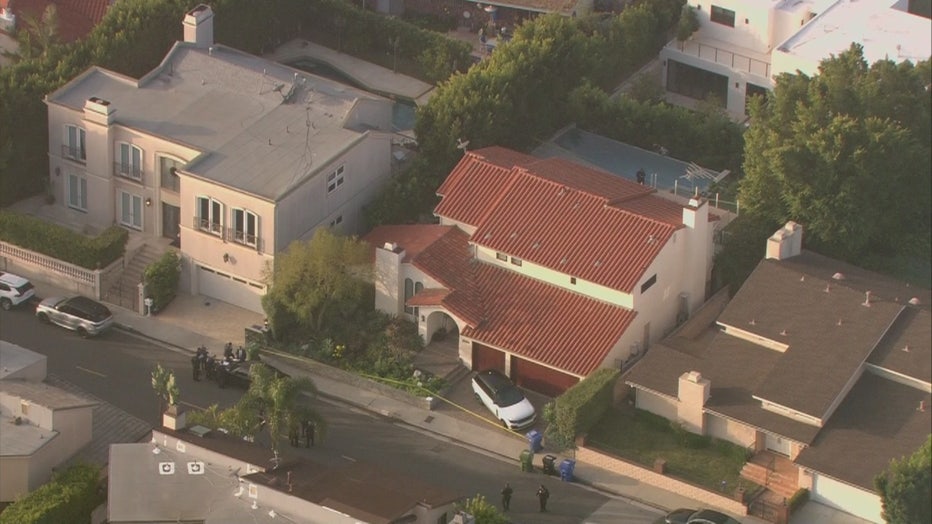 Someone inside the home contacted a friend in New York and informed them that the home was broken into by multiple people. They also indicated at least one of the suspects was armed with a handgun. The person in New York then contacted law enforcement in Los Angeles.

Officers arrived at the scene six minutes later and discovered a man inside the home had been shot.

Between two to six suspects entered the home wearing ski masks when they shot the rapper, LAPD said. 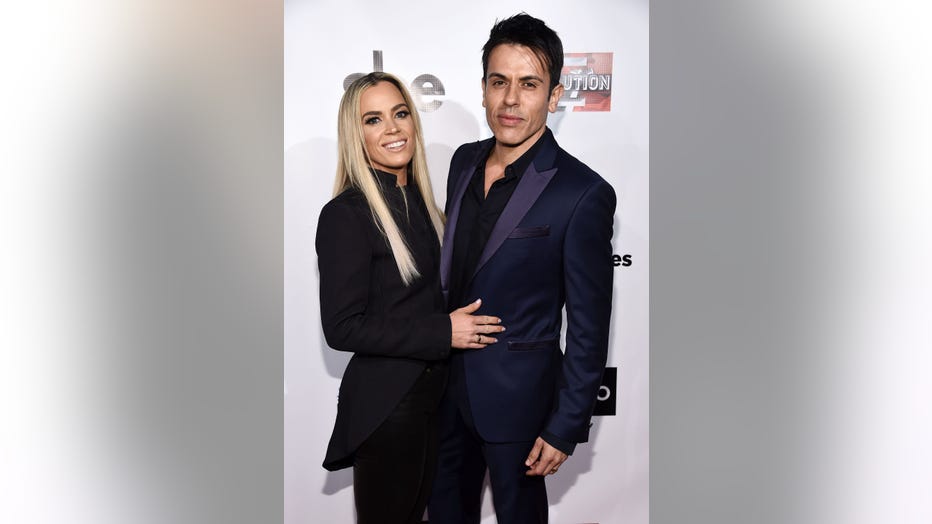 Records indicate the house is an Airbnb and is owned by "The Real Housewives of Beverly Hills" star Teddi Mellencamp Arroyave and her husband Edwin Arroyave.

Mellencamp confirmed she was made aware of the shooting and says her family extends their "prayers and condolences to the family and loved ones affected by this tragic loss of life."

"Early this am we were informed by a 3rd party leasing and management company overseeing a rental home we own in Los Angeles that a shooting had taken place at the property. Foremost, we would like to extend our prayers and condolences to the family and loved ones affected by this tragic loss of life. We aren’t aware of any of the details beyond what we’ve been told or seen reported on the news and at this time we would like to refrain from commenting further as we wish for the focus to remain on the law enforcement officers who are diligently doing their jobs."

The suspects were seen fleeing the home on foot by witnesses. Jackson was rushed to Cedars-Sinai Medical Center by paramedics where he died, authorities said.

The New York native was arrested last month at New York’s John F. Kennedy International Airport and was charged with interstate transport of a stolen vehicle.

The vehicle in question was a black Rolls Royce Wraith, which is valued at $375,000. Sources said the vehicle was loaned for a music video shoot and that the rapper and the owner reached a verbal agreement.

"Only 20" became a trending topic on Twitter Wednesday as fans and fellow artists began sharing their condolences on social media.

"Rest Up Pop Smoke, you were too young. God Bless and comfort your family. What a crazy trajectory you were on man," Chance the Rapper tweeted.

"The Bible tells us that jealousy is as cruel as the grave. Unbelievable. Rest In Peace, Pop," Nicki Minaj said.

Singer Kehlani was also stunned to hear about his death. She tweeted the rapper was sweet and  "freakishly talented."

Rapper 50 Cent said Pop Smoke was set to have a successful year. "No such thing as success without jealousy, treachery comes from those who are close. R.i.P," he captioned on an Instagram post.

Shocked by the news of his death, NBA player Donovan Mitchell took to Twitter saying, "CMON MAN!!!! HE WAS ONLY 20."

Jada Pinkett Smith also responded to news of his death on Twitter.

Pop Smoke's single "Welcome to the Party," was released last summer and currently has over 23 million views on YouTube.

The rapper was just weeks away from launching his "Meet The Woo Tour," and was scheduled to perform at the Rolling Loud hip-hop music festival in Miami.

A description of the suspects was not available and no arrests have been made in the deadly shooting.

Anyone with information regarding this case is urged to call LAPD's Homicide Division at 213-486-6845. Anyone wishing to remain anonymous can also call LA Regional Crime Stoppers at 1-800-222-8477.