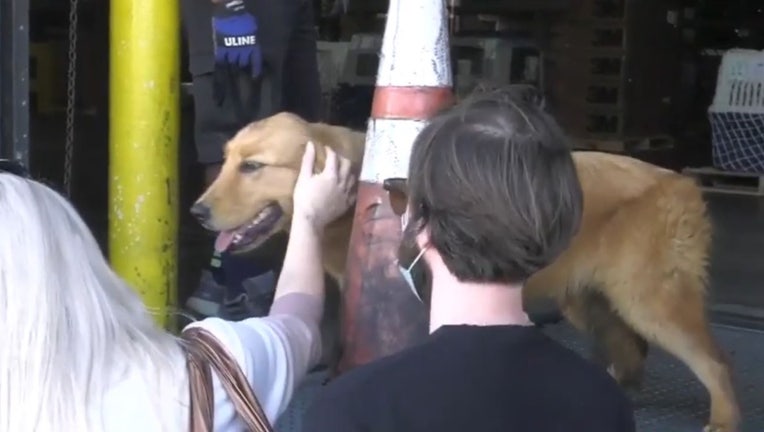 MIAMI - These pups are getting a new "leash" on life.

Nearly two dozen golden retrievers that were set to be slaughtered for meat markets in China were instead saved and flown to South Florida, WSVN reports.

The 20 dogs were rescued thanks to Golden Rescue South Florida, which raised $60,000 to bring them to the US, according to WFOR. 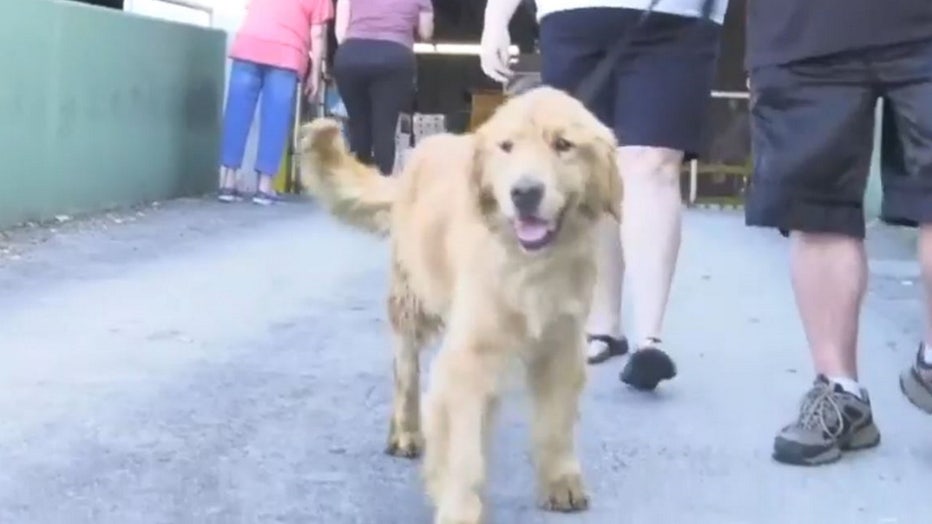 "Currently in China, they’re for meat consumption," rescue coordinator Kristine Minerva said. "They eat the dogs for meat, so this has been a rescue six months in the making."

The rescue said it took months of work -- including medical exams, testing, and getting the dogs through customs -- to bring the pups to the Sunshine State.

"These dogs have been through traumatic experiences, so some of them really don’t know how to act like a dog," Minerva said. "So it’s going to take a lot of patience, a lot of training and a lot of determination to get the dog to that golden breed and that golden demeanor, which we know that they all can be." 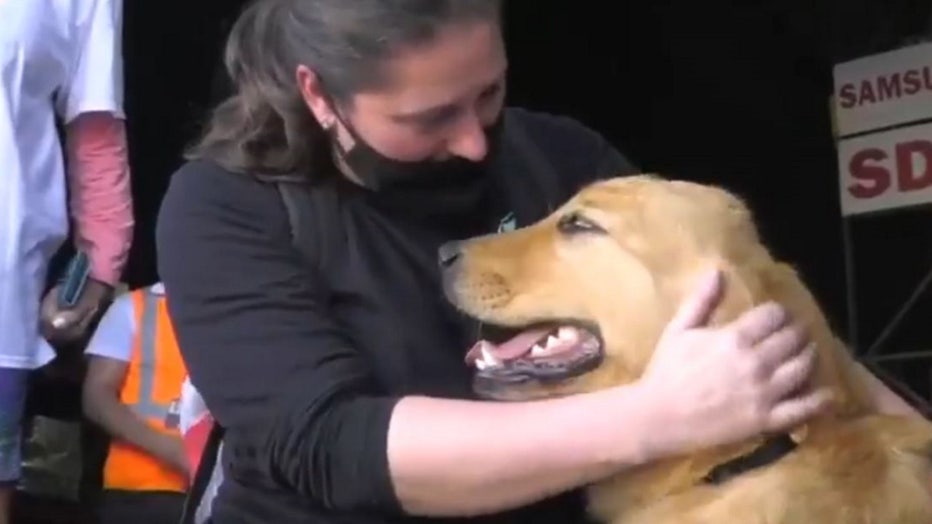 Golden Rescue South Florida found forever homes across the state for all of the dogs. Some of the new owners waited at Miami International Airport to meet their four-legged friends.

"This is the happiest day in 2020 for me," said Katie Brown, one of the pups’ owners, as she fought back tears. "The fact that we’ve been waiting so long for these dogs to arrive, it’s been such a long journey, and to have her here, it means everything. It truly is making our year."

Golden Rescue South Florida has an online shopping store, where all proceeds from the site go toward funding rescue missions.