INGLEWOOD, Calif. (FOX 11) - An investigation is underway into an officer-involved shooting in the city of Inglewood Wednesday afternoon that injured two police officers and killed a suspect.

The shooting occurred at about 3:30 p.m. Inglewood police say two officers have suffered gunshots wounds -- one officer was shot in the arm and another in the hand.

Officers responded to the Church of Scientology in the 300 block of S. Market Street for reports of an Asian man in a hoodie with a sword who walked into the building, according to authorities who add that at some point, an exchange of gunfire occurred inside the church. Police say the suspect was also carrying a handgun.

Inglewood police Lt. Neal Cochran says the suspect was transported to the hospital with a gunshot wound to the head and later died from his injuries.

Los Angeles County Fire Department says crews were dispatched to the scene at about 4 p.m. to treat the injured officers. Both officers were taken to UCLA Medical Center with non-life threatening injuries.

The immediate area is taped off. The public should avoid the area. Officials said in Wednesday evening press conference that they believe the suspect acted alone and no one else was involved. Authorities are working to determine why the suspect was at that location.

A vehicle being driven by the suspect -- a white-colored Bentley, is parked by the church and police are looking into what evidence that car may have.

The investigation is ongoing. Witnesses are being interviewed. Anyone with information on this incident is asked to call the Inglewood Police Department Homicide Section at 888-412-7463. No further details were immediately known. 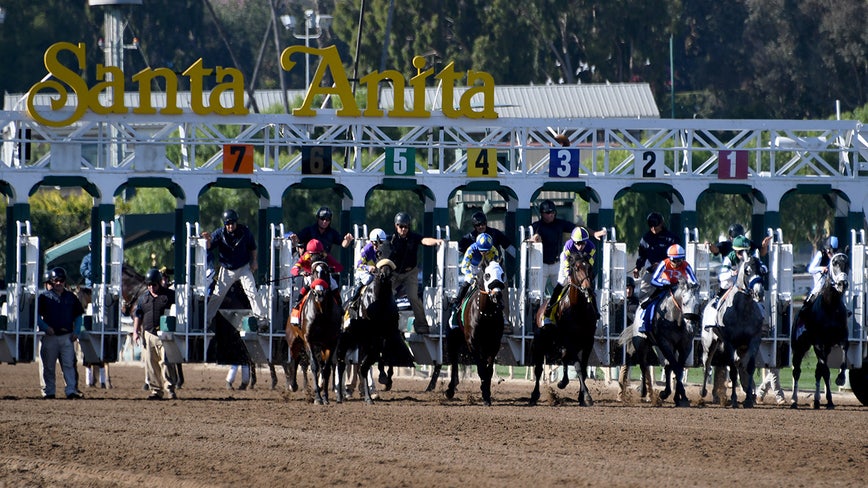