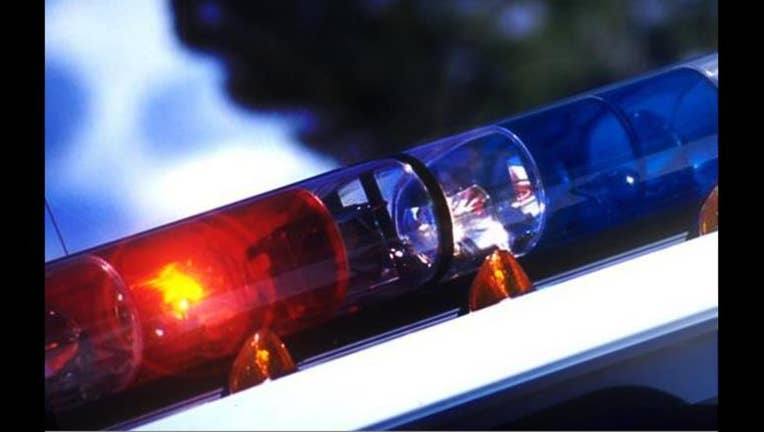 "After exhaustive investigative measures, detectives identified a 17-year-old juvenile subject in Jackson, Tennessee believed to be responsible for the social media post," the L.A. County sheriff's statement said. "The Madison County Sheriff's Department followed up information provided by LASD, made contact with the subject at 8:30 a.m. (Pacific Standard Time), and continued the investigation, which resulted in the arrest of a juvenile for making a threat to the school's student body. There were no weapons associated with the subject, who did not appear to have any intention to carry out the threat."

The teen's name was not released and his possible connection to the school was not immediately disclosed.

Deputies from the L.A. County Sheriff's Department had been sent to the school at 22855 Mulholland Highway Thursday as a precautionary measure after authorities received a tip via Crime Stoppers on Wednesday "of a possible school shooting" at the high school, the sheriff's department reported.

Anyone with information on the case was urged to call the Malibu/Lost Hills Station at 818-878-1808, or Crime Stoppers at 800-222-TIPS. Tipsters may also send information via a smartphone by downloading the "P3 Tips" mobile app on Google play or the Apple App Store, or online.