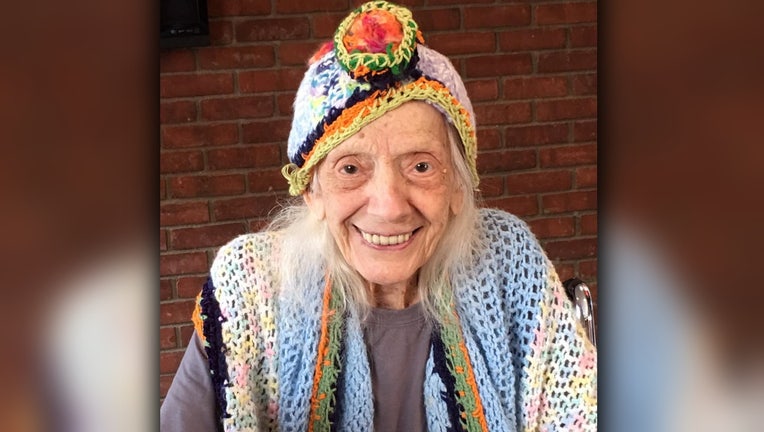 WESTCHESTER, N.Y. - A 102-year-old New York woman who survived the Spanish flu pandemic in 1918 and beat cancer has now overcome COVID-19 not once, but twice.

Angelina Friedman, née Sciales, was born on October 18, 1918, on a ship bringing Italian immigrants to the United States, according to WPIX.

Her mother died during childbirth and she was raised by her two older sisters until her father arrived in the country and they all moved to Brooklyn, according to Joanne Merola, Friedman’s daughter.

“My mother is a survivor,” Merola told WPIX. “She survived miscarriages, internal bleeding and cancer… She and my dad had cancer at the same time. She survived. He didn’t.”

More than 100 years after making it through her first major pandemic, Friedman was diagnosed with COVID-19 in April.

She lives in a nursing home in Westchester, New York. After visiting a hospital in late March for an unrelated procedure, health care providers discovered she had contracted COVID-19.

After running a fever for several weeks, Friedman finally tested negative for the virus in late April.

“She is not human,” her daughter said at the time. “She has superhuman DNA.”

But six months after that first positive test, the nursing home called Friedman's daughter in late October to inform her that her mother had tested positive again.

“She had symptoms — fever, a dry cough,” Merola told WPIX. “They thought she might also have the flu.”

Merola said she got updates daily from the nursing home, and by mid-November, Friedman had once again overcome the virus.

"My invincible mother tested negative," Merola said, attributing her mother's survival to "an iron will to live."

Fox News contributed to this report.