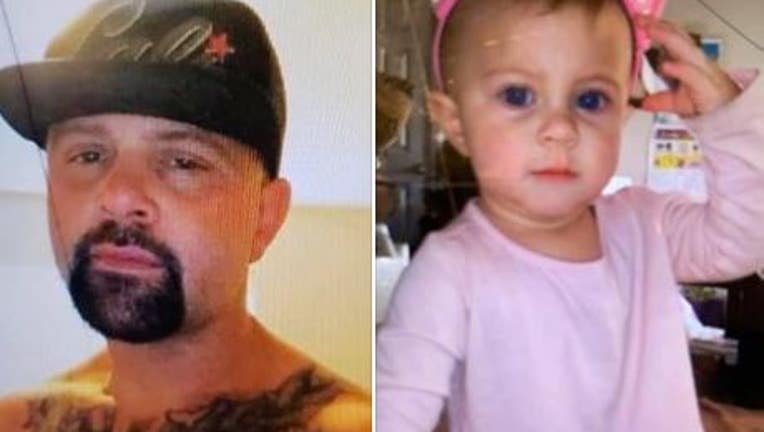 SANTA CRUZ, Calif. - A 1-year-old girl, who was allegedly kidnapped by her father in Santa Cruz on Friday, is now safe and in police custody. The father is also in custody, KTVU has learned.

KTVU reporter Henry Lee is at the scene where the predawn kidnapping occurred. Shortly after 4 p.m., Mila, the little girl, was released by her father who authorities say kidnapped the girl.

Mila was taken in the area of Front and Second streets, the sheriff said. Police officers were going yard to yard looking for her.

According to the sheriff's department, Sellen holed up in an apartment after attacking his estranged partner and kidnapping Mila.

Santa Cruz police tweeted a photo of the 1-year-old reunited with her grandmother. The caption read: "Baby Girl back in Grandma's loving arms!" 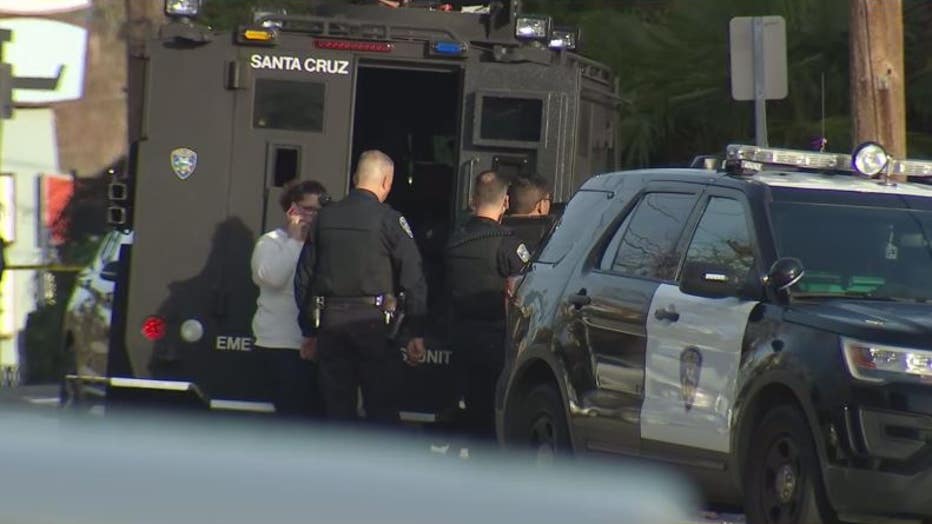 Negotiators are trying to get a man to surrender after he allegedly kidnapped his young daughter Friday morning.